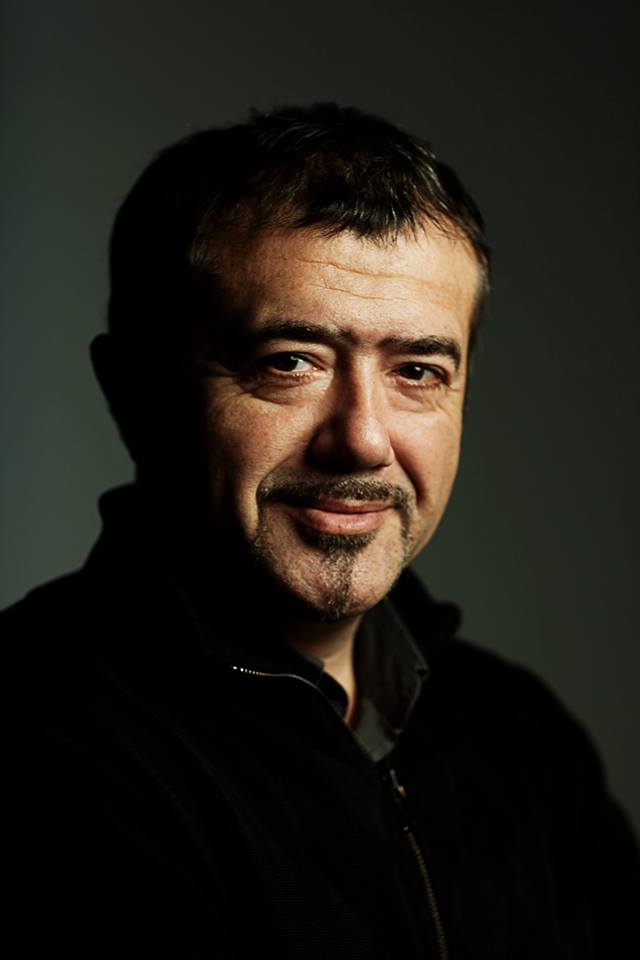 Vladimir Pištalo, born in 1960 in Sarajevo, grew up in Mostar, Kraljevo and Belgrade. He studied Law and obtained his Ph.D. in American History at the University of New Hampshire (USA). In 1993 he emigrated to America. He now teaches at Becker College in Massachusetts and commutes between the USA and Belgrade. Vladimir Pištalo is a novelist and storyteller. His books have been translated into German, English, French, Czech, Slovakian, Russian, Italian, Danish, Bulgarian, Hungarian, Macedonian, Slovenian and Japanese. He was awarded the NIN Prize and the Prize of the National Library of Serbia for his lyrical biography of the scientist Nikola Tesla (Tesla, portret pod maskama) [Tesla, Portrait among the Masks].