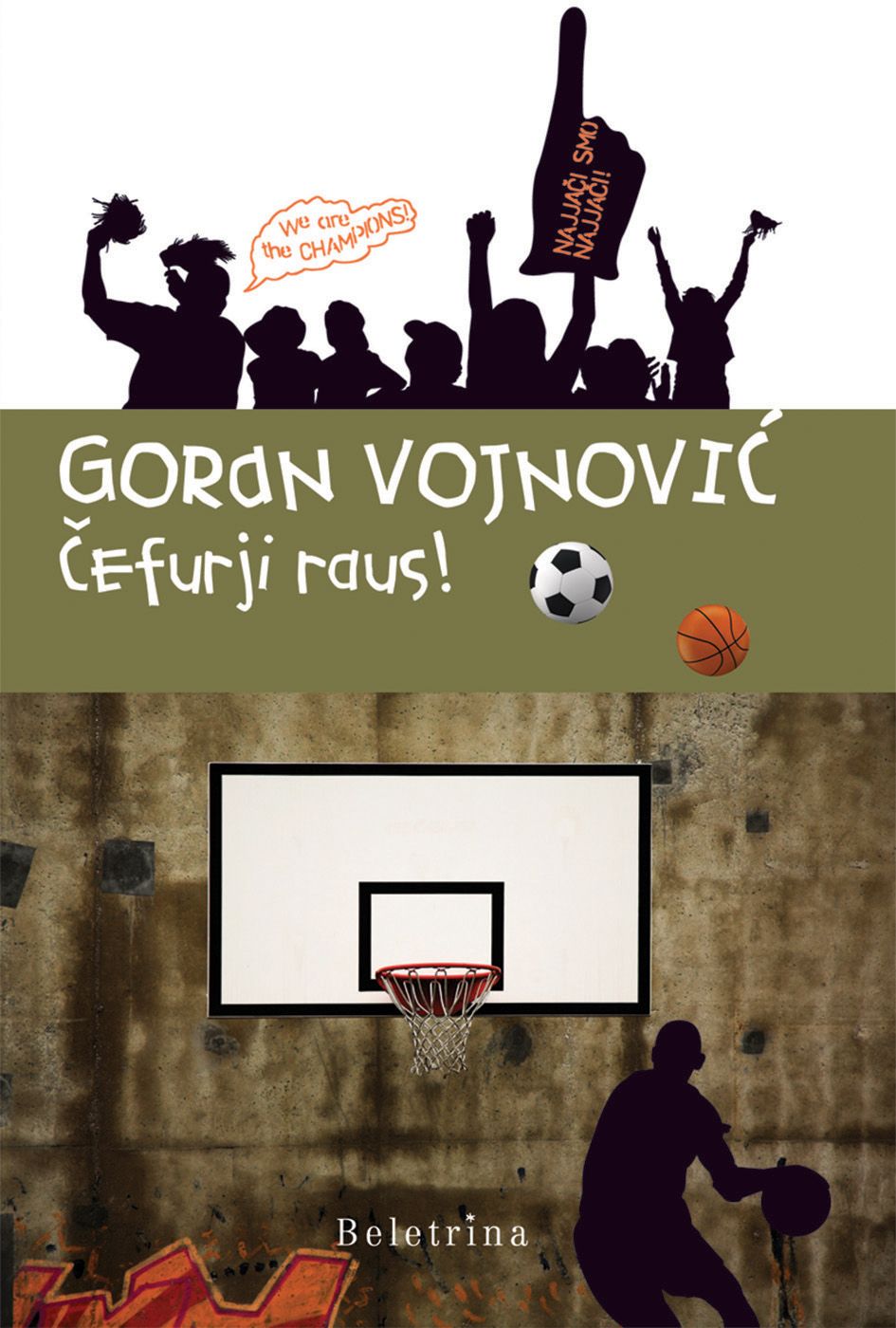 Goran Vojnović’s novel Čefurji raus! (Southern scum go home!) was a much-talked-about book in Slovenia in 2008. It is a debut novel, and its theme is the lifestyle of the “people from the south” the immigrants in Slovenia and their lives in the Fužine area of  Ljubljana. The protagonist is a young man, whose parents moved there from Bosnia, while himself was born in Slovenia. This novel, in a light-hearted style and written in everyday slang (with very distinctive speech patterns for the different characters), examines the issue of identity for the “others” within the majority Slovenian society. Vojnović, who was subjected to a police investigation because of his book, because he was accused of insulting the Slovenian police, focuses on the families of immigrants and the problems of their way of  life, as well as on the cultural differences deriving from the context of the former single State. Following in the footsteps of Hanif Kureishis and his novel “The Buddha of Suburbia” Vojnović’s novel paints the picture of a different Slovenia, seen from the point of view of the minorities, unpretentiously, written from the point of view of an ordinary person. The quality of this debut novel from Goran Vojnović was confirmed by the Prešern Prize, which was awarded to the author in February 2009. 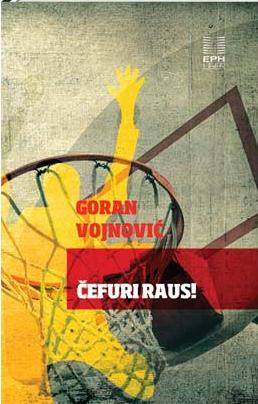 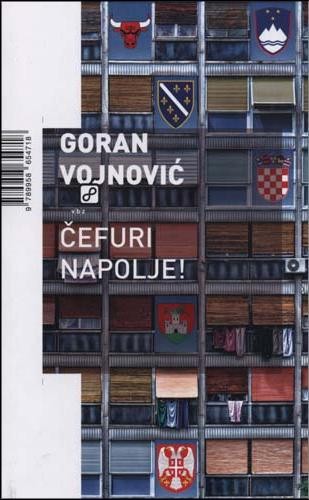