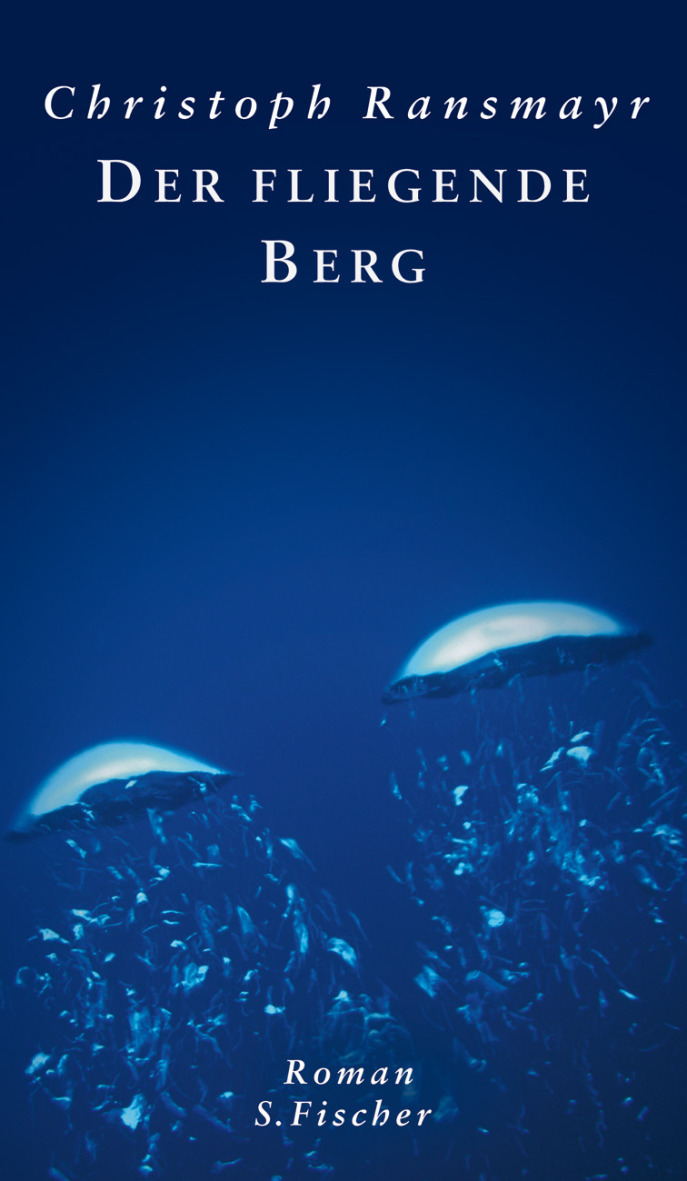 The story of two brothers, who hit the road from the south west coast of Ireland to the Trans Himalayas, to the land of Kham and into the mountains of East Tibet, in order to look for an unnamed mountain there, which has yet to be climbed, perhaps the last White Dot on the map of the world. Only one of the two returns from the mountain to the sea and back to a life, in which he begins to understand the mystery of love to be his goal and that of his lost brother. Changed by the discovery of reality, the survivor sets off for the second time.

The novel Der fliegende Berg [The Flying Mountain] by Christoph Ransmayr has been translated into Slovenian by Štefan Vevar untder the title Leteča gora, published by Založba Litera, Maribor. 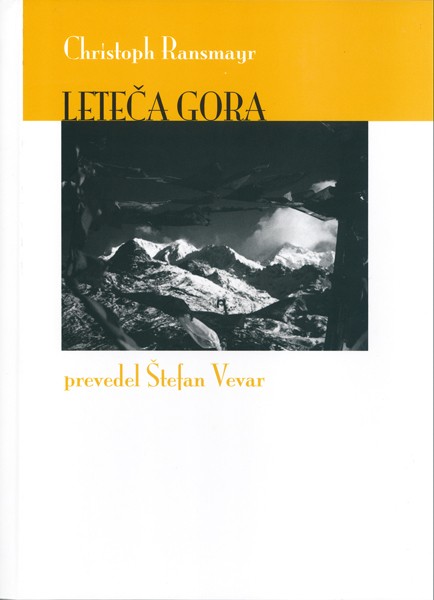