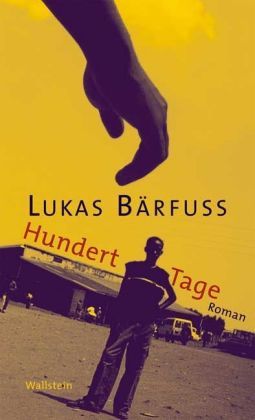 Ruanda, 1994. David has let the aeroplane with the last evacuated foreigners take off. He hides himself for a hundred days in his house, given food and information about Agathe, the reason for him staying, by his gardener. The past few years, which he spent as development aid worker in Kigali, go through his head. Millions were pumped into a regime, which, when it threatened to lose power to a rebel army, organised genocide. David also became an accomplice of the slaughterers and when the insurgents captured Kigali, he flees over the border. There he finds Agathe again, in a refugee camp, but she is not the woman he once loved. 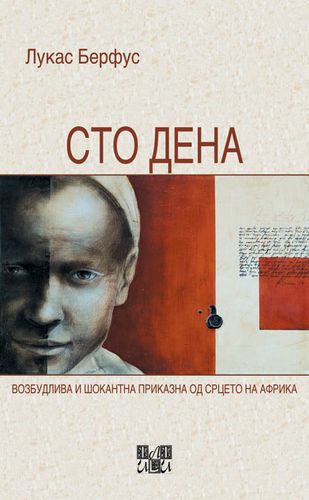 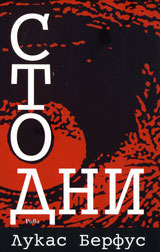 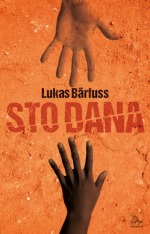