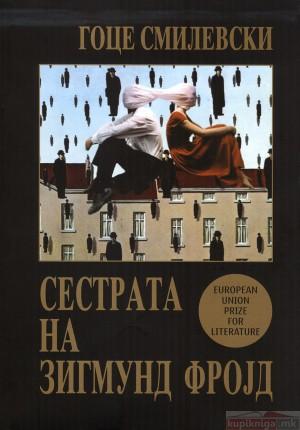 The life of Sigmund Freud has been described to the last detail. But what do we know about the rest of his family? Goce Smilevski writes in this fictional autobiography about the life of Adolfine, the only unmarried and childless sister of Freud and sheds thus new light on the life of Adolfine’s famous brother. Very little is known about Adolfine, who lived together with her parents in one apartment until the day of their death. When Sigmund emigrated to London in 1938, Adolfine and her three sisters stayed in Vienna, but were deported and died in 1943 in the Theresienstadt concentration camp. Based on these biographical facts created Smilevski in his picturesque novel a great panorama of the time around 1900 an calls to life a shimmering era with all its social and intellectual upheavals and awakenings. He describes hopes and aspirations of the period of awakening from the perspective of women who would no longer accept quietly their fate of being constantly opressed. 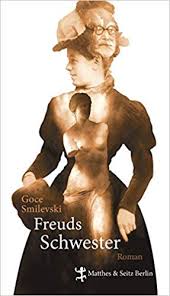 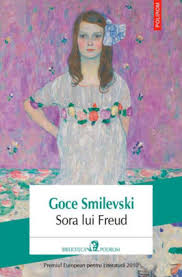 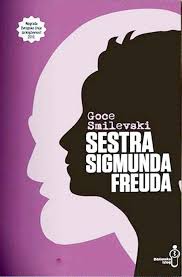