West Berlin in 1987: Soja, trained typesetter, deserter from the republic, bighearted temporary help in a flower shop, meets Harry, big, free, quietly determined, mysterious past, uncertain future. From there on, his fate determines her life. Katja Lange-Müller writes sensitively, humorously and with a scent of melancholy about how an unhappy love can be the greatest luck in life and delivers, en passant, an atmospheric portrait of the divided, still-standing Berlin of the 1980s. 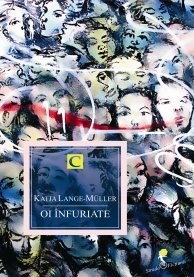 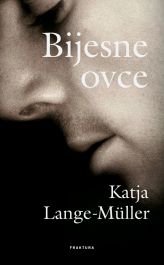 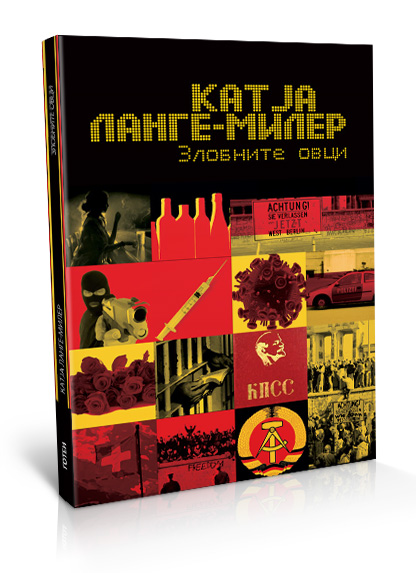