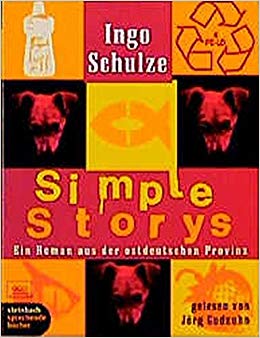 Altenburg in East Thuringia ‒ the once imperial palace and ducal residence, has grown with the addition of prefabricated housing estates, surrounded by chemical factories, lignite and uranium mines, edged by a delightful mountain landscape, ‒ is the setting for this novel. In 29 seemingly “simple stories”, the collapse of an entire world takes place in lots of small everyday occurrences. Dramatic fractures, which could be extracted from the lives of so many East Germans after 1989. 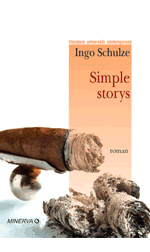