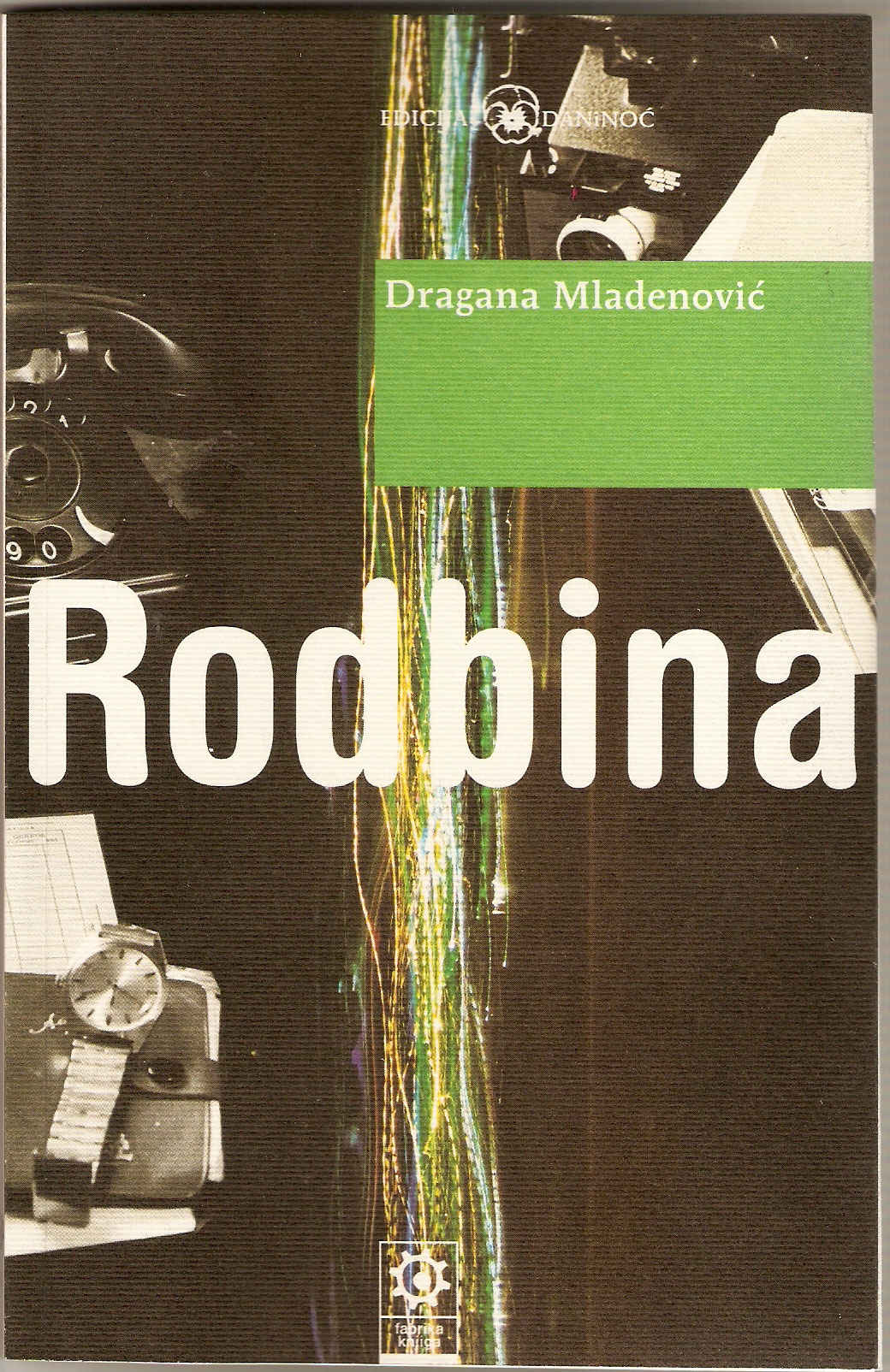 Two families form the disparate, mutually reflecting centres of this volume of poems. On the one hand is a Serbian family, whose moral framework has been deeply shaken. Concealing its own guilt, its members have fallen ill from self-denial. For the other family, Bosnian exiles in Amsterdam, the question is raised, on the other hand, about their own future: how can life continue after the murder and rapes experienced? Can the younger generation throw off the tortuous burden of the crime, which has decimated their close relations?

Rodbina [Kinship] by Dragana Mladenović has been published as a bilingual volume of poetry, under the title Verwandtschaft in the lyric series tradukita poezio by Edition Korrespondenzen, Vienna. Translated from Serbian into German by Jelena Dabić. 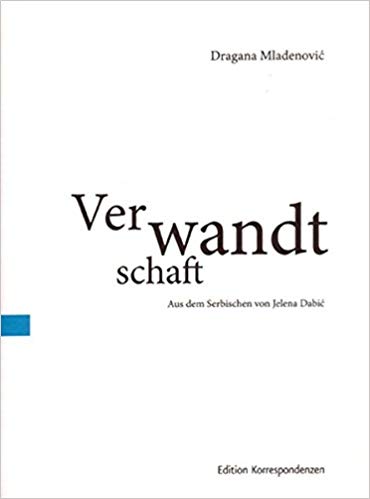