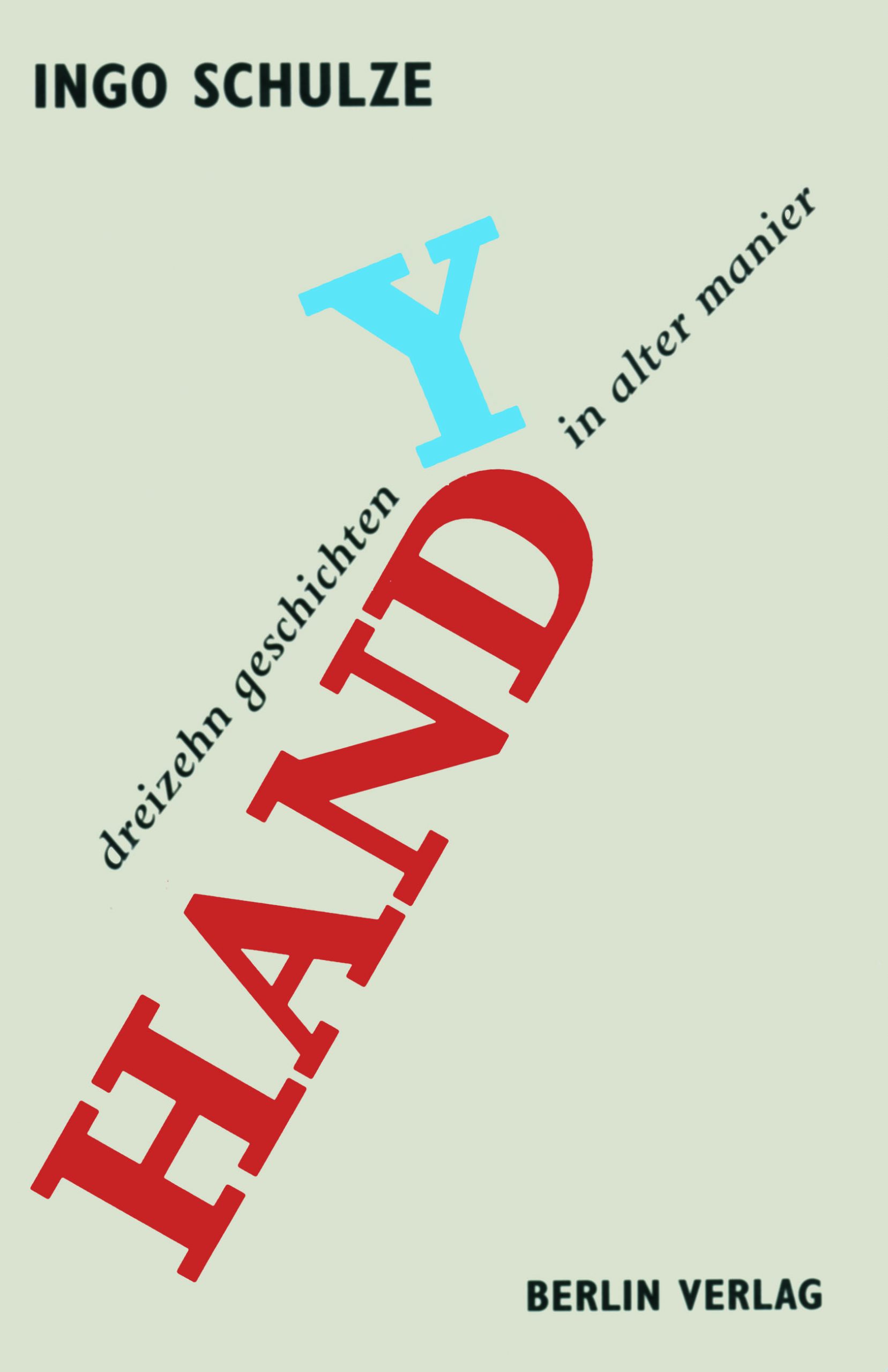 New Year’s Eve 1999, the night of the millennium in Berlin. Frank Reichert, who as an East German start-up entrepreneur arrived in the West, meets Julia, his lost big love, at a New Year’s Eve party on the threshold of the new millennium. Since the break up in 1989 he has wandered through life like a stranger, experiencing new relationships and the success of his prospering business almost degage??. Nothing can touch him deep inside; everything is dwarfed by Julia and the possibility of another life. That way the end of the night turns out to be a new beginning nobody has expected. Almost all the characters in Ingo Schulze’s new stories stagger between farewell and departure. In most cases a single irritating look is enough to break up the apparently harmonic arrangement of a recent love, a neighbourly friendship or an untroubled vacation. No matter if it is in a barber shop in Manhattan, in a dacha in the hinterland of Berlin – there is always an atmosphere of diffuse threat around the self created places of escape. In these heterotopias of beatitude Schulze’s protagonists have to stand up against a constantly accelerating world, which reaches out into their own home with its pitfalls. Ingo Schulze circles the essence of love, the wrestling for dignity during farewell and the gift of lucky epiphanies in everyday life with an unmistakable sense for tragicomic situations. 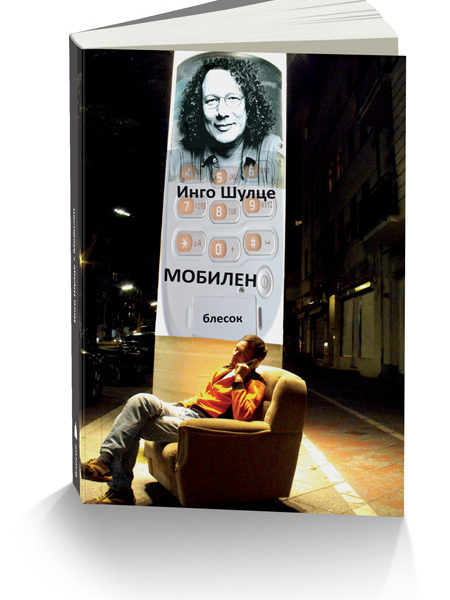 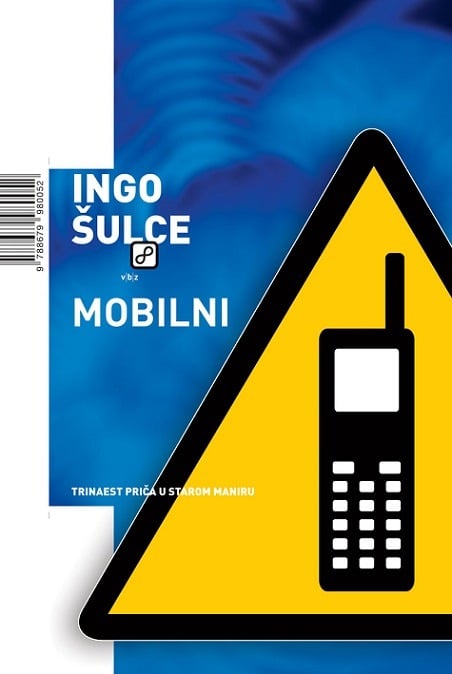