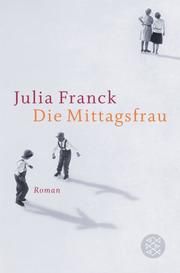 An idyllic childhood in Lausitz on the eve of WorldWar II, Berlin of the golden twenties, the great love: this could be happiness, Helene thinks. But does the world really lie at her feet? Helene believes imperturbably in it, she follows her dreams and lives her emotions – despite the conventions of a more and more adamently? time. Then, the Second Great War takes place, hopes, loneliness and the knowledge that everything can be lost. Julia Franck tells in her great new novel a story of a life of a fascinating woman in the struggle with a dreadful century.

The novel Die Mittagsfrau has been translated to Serbian translation by Hana Ćopić and published under the title Poludnica by the publishing house B92, Belgrade. 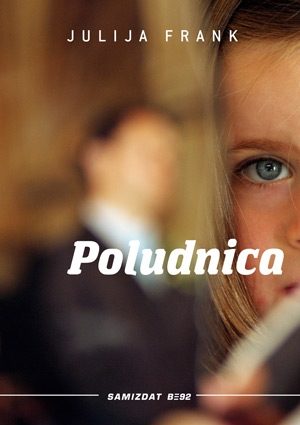