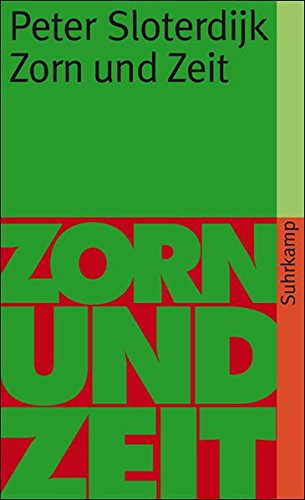 In his bestseller Peter Sloterdijk describes anger as the driving force of development and change. The impetuous impulse was steered into regulated pathways even during antiquity. Judaism and Christianity, but also the totalitarianism of the 20th century can be described as economisations, as great ideologies, which collect and organise anger. Sloterdijk’s illustrative analysis, with which he once more incorporates issues of the present into its long history, also treats the current phenomenon of Islamism – the return of anger as uncontrolled resentment.

Zorn und Zeit (title of the English translation: Rage and Time) by Peter Sloterdijk has been translated to Slovenian by Slavo Šerc and published under the title Srd in čas by Beletrina in Ljubljana and to Romanian by Andrei Anastasescu and published by Editura Art in Bucharest. 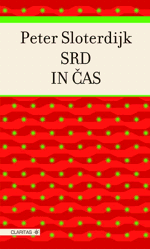