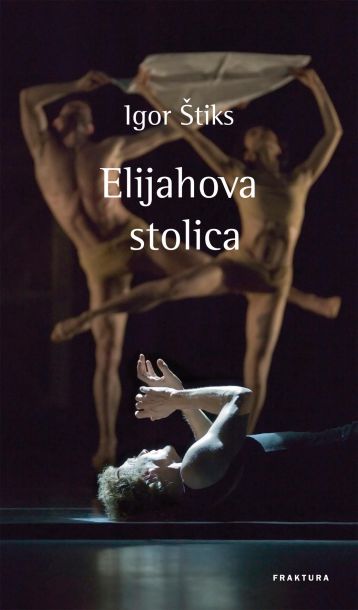 It is year 1992. As his marriage fails and he finds himself in an emotional crisis, Richard Richter, an Austrian writer, returns to his home town Vienna. There, he finds a letter that her mother wrote in 1941 to a Jakob Schneider – one month before Richard was born and one month before her death. The letter says that Jakob Schneider had disappeared and that the pregnant Paula must not search for him – as Jakob was not only a Communist, he was also a Jew. The search for his biological father takes Richard to the besieged Sarajevo where he experiences the most beautiful moments of his life, sincere friendships, and passionate love. But his life – as well as lives of all protagonists – is determined by the fate that he can not escape.

Elijahova stolica (title of the English translation: The Judgment of Richard Richter) by Igor Štiks has been translated to Bulgarian by Zhela Georgieva and published under the title Елияховият стол by Panorama, Sofia. 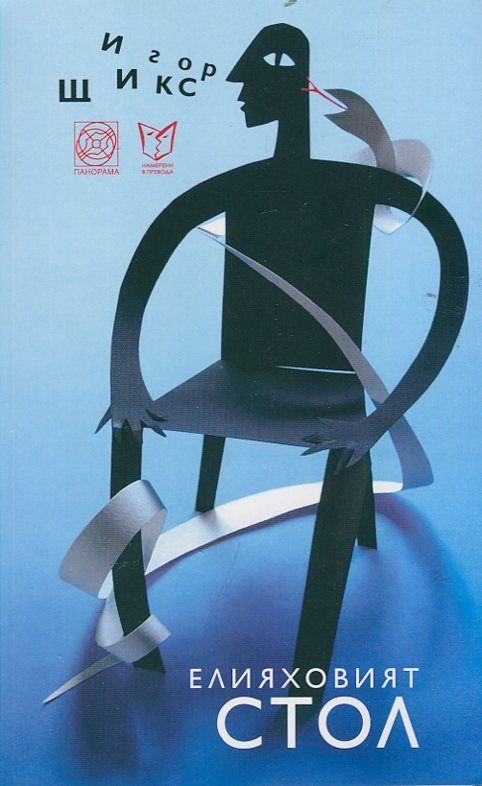