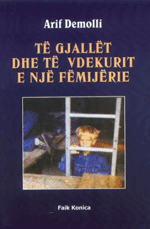 In the closed world of the village of Murrizaja in eastern Kosovo the dead live on an equal footing with the living. The childhood of the narrator in the 1950s is characterised by popular belief in witches and vampires, by tradition, poverty and rural idylls, by dreamy hours in goat huts, and strange, puzzling or frightening experiences. All that now remains of village life in Murrizaja is just a couple of neglected house ruins and the surrounding sunken gravestones in the graveyard of the dervishes. Arif Demolli writes poetically, humorously and warmly about a lost world.

Të gjallët dhe të vdekurit e një fëmijërie [The Living and the Dead of my Childhood] by Arif Demolli has been translated into German  by Basil Schader and published under the title Es war ein Dorf in Kosova. Die Lebenden und die Toten meiner Kindheit by Waldgut Verlag. 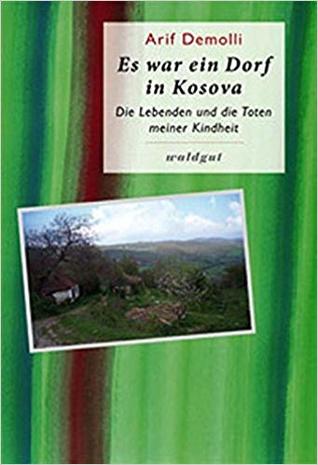