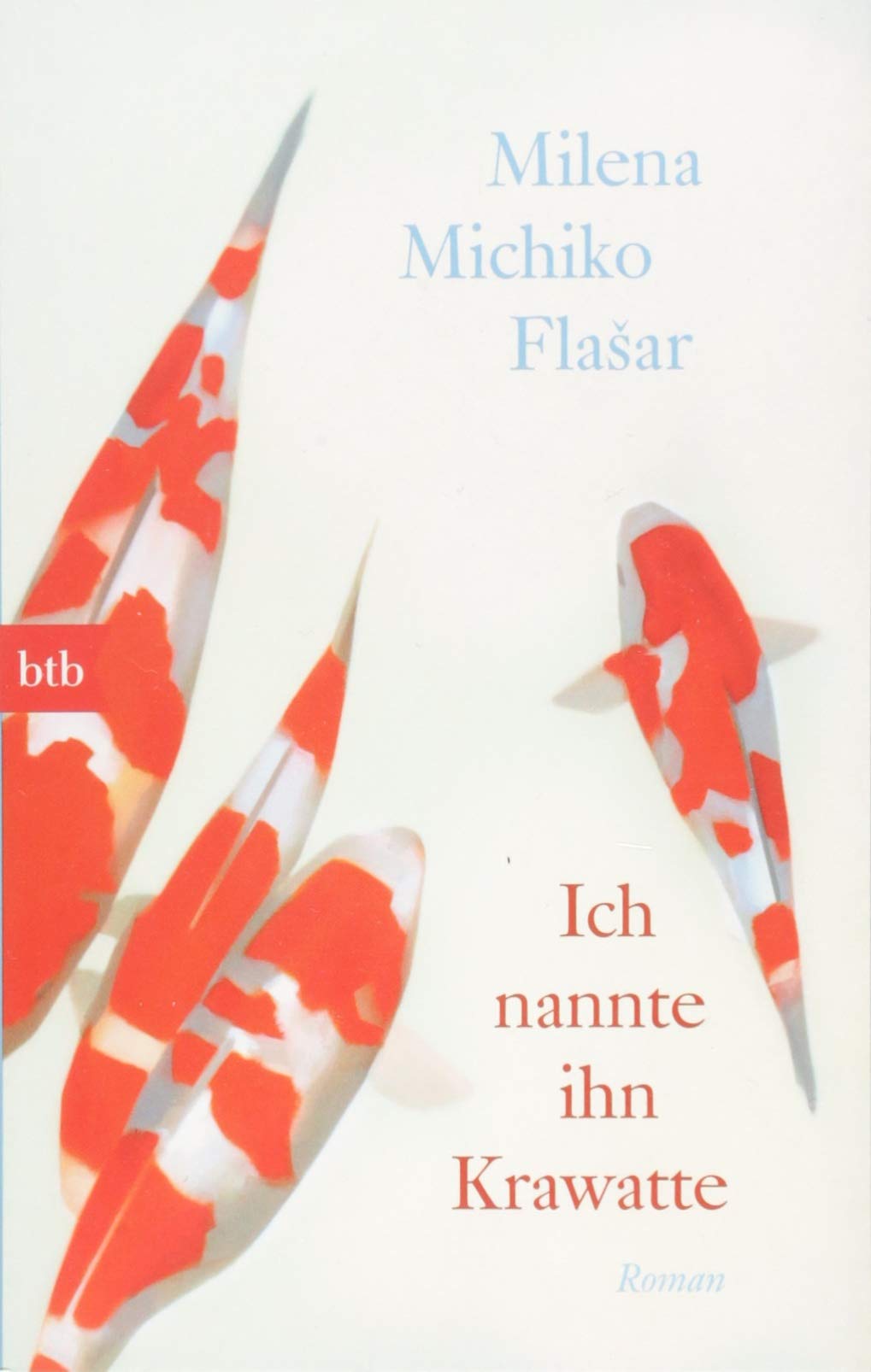 Is it serendipity or fate? Two people meet on a park bench. One is old, the other young, two people that have fallen through the grid. Slowly they start opening up and telling each other about their respective lives, carefully setting foot on earth again. Milena Michiko Flašar turns a park bench into a stage, into a huis clos underneath an open sky. The bench is in Japan but could be in any other part of the Western world. The novel opposes the fear of everything that is different from the norm with the possibility of intimacy and closeness, as well as the anarchic power of refusal. 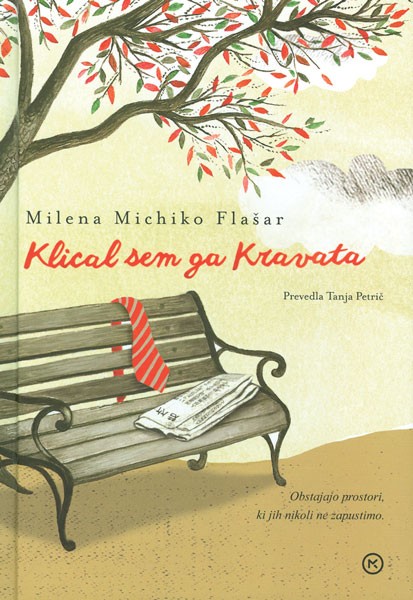