This year’s BookStar Festival in Skopje took place between 7th and 10th October 2019. Organised by the publishing house Antolog, two authors took part in the festival with Traduki’s support, the Croatian author Slobodan Šnajder and the Serbian musician and writer Marko Šelić Marčelo. Šnajder presented his latest novel Doba mjedi [The Age of Copper] to the North Macedonian public, a book that spans several generations of a family between Germany and Croatia and that weaves together events from the times of the Empress Maria Theresia with those of the Second World War.

Marko Šelić Marčelo, the widely popular and celebrated hip hop musician and author presented his book Малтерего/Malterego [Malterego] and took part in a workshop with high school students to discuss the impact and role of (pop) culture. Can one survive making culture today? And how can books and culture make themselves seen in the fast-paced 21st century? The BookStar Festival certainly did its part in promoting books and reading among the North Macedonian public, with this 5th edition being a resounding success. 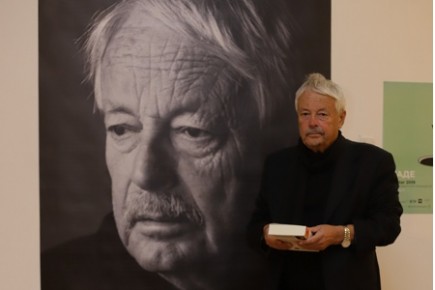