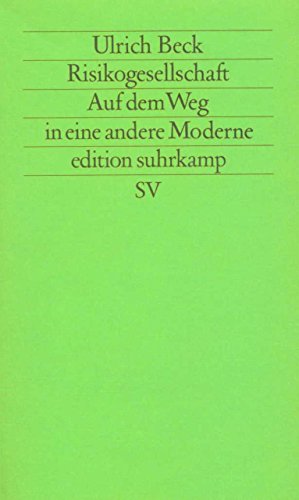 “What was really abundant in this century, were the historical catastrophes: two world wars, Auschwitz, Nagasaki, then Harrisburg and Bhopal, later Chernobyl. This calls for cautiousness of the word choice and sharpens the attention for the historical peculiarities. All sorrow, misery, violence that people inflicted to people, knew until now only the cathegory of the Other – Jews, blacks, women, asylum seekers, dissidents, communists etc.” 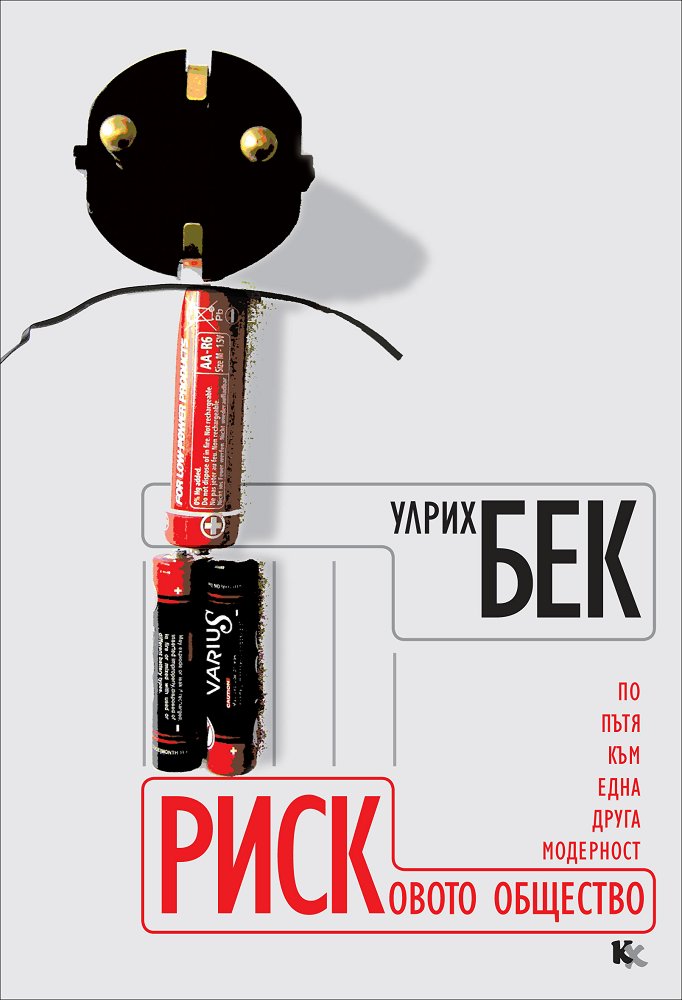