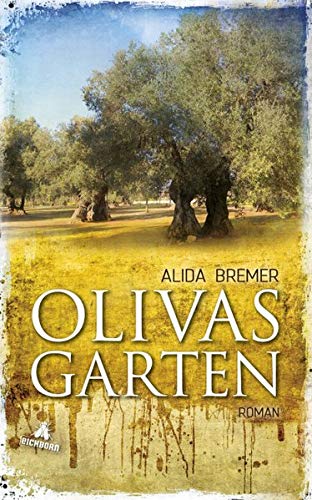 One day, the narrator, living in Germany since many years, learns that she inherited an olive orchard from her grandmother. The orchard being in Vodice on the east coast of the Adriatic see, the narrator realizes immediately this will be quite an adventure, as she will be just as Don Quixote fighting the windmills of the self-willed southern bureaucracy. There will be chaos, passion, laughter, tears and lots of food. Supported by her stereotypically well-organized northern German husband, she undertakes the journey into the past and to the country of her longing. She is again a part of the captivating stories of her large family – but also of the terrible conflicts of the bloody 20th century. 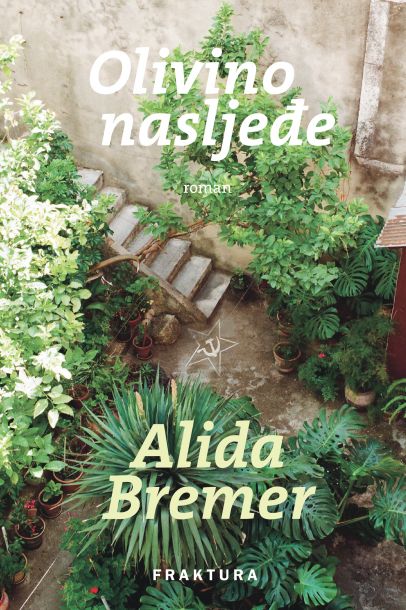