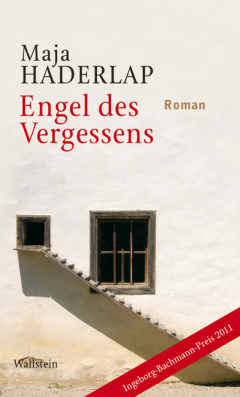 Maja Haderlap tells the story of a girl, her family and at the same time a story of a nation. She recalls the childhood years in the mountains of Carinthia. A story is told, how a growing-up girl tries every day to understand her family and the people around her. The war had ended, but in the minds of the Slovenian minority, of which girl’s family is a part, it is all too present. To go into the woods does not only mean to go “cut down trees, hunt or collect mushrooms.” It means to hide, escape, to join the Partisans, and to join the resistance. If the escape fails, one is faced with arrest, death, concentration camp. The memories of that time are such a self-evident part of life as God is. Only eventually learns the girl to link fragments and remains into one coherent story that she can rip out of the self-evidence – and as a (critical) young woman finally finds a language for it. Powerful, poetical and with a captivating directedness. Maja Haderlap received the 2011 Ingeborg Bachmann Award for an excerpt from the novel. 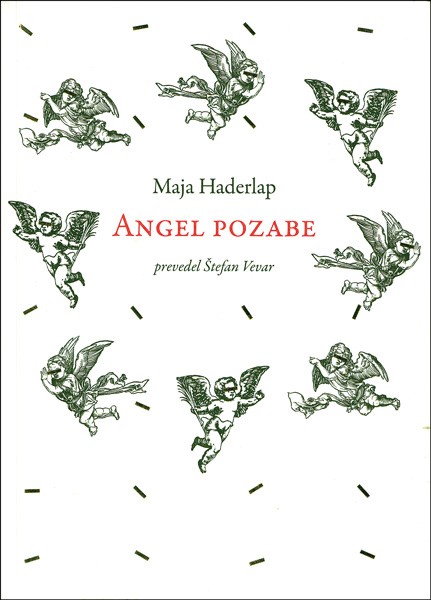