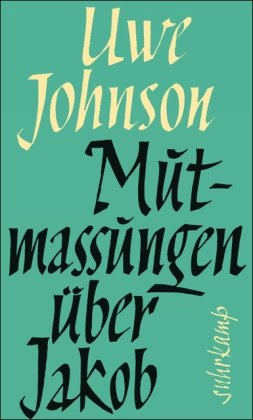 “But Jakob always cut across the tracks.” The famous introduction sentence to one of the greatest post-war novels, the debut novel of one of the greatest narrators of the 20th century, was written in the GDR. When author’s real name was published on the cover of the book in West Germany, he moved to West Berlin. He refused to be seen as a refugee. After the novel had been published, the critics named him the writer of “both Germany”. He opposed this characterization – but he indeed wrote about (not only in his debut novel, also in the following ones) the life in East Germany and West Germany and about what separated them and will always separate them.

Brilliantly narrated, humorous and cryptic, going deep into the circumstances in which the characters, brilliantly put to life by the author, move, this novel arguably belongs to the modern, always relevant works on the German history of the 20th century. 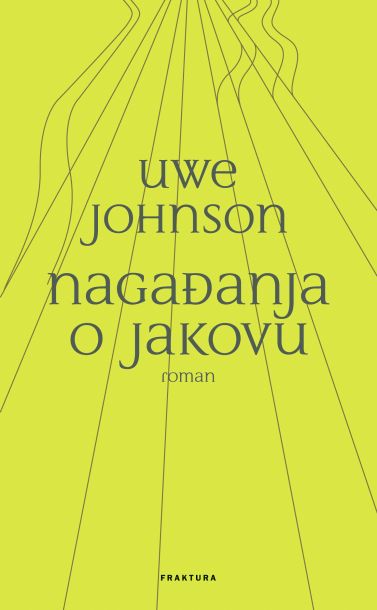