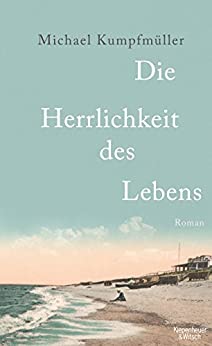 …The love of a lifetime. Larger than life is the myth of Franz Kafka, whose posthumous reputation seems like it had been bought with a more or less unhappy life. However, this book by Michael Kumpfmüller casts new, almost cheerful light on the famous writer and draws a tender and discrete image of a man who in his last year finds his true love and takes life into his own hands before it is too late. In summer 1923 in a Baltic sea spa town, Franz Kafka, ill with tuberculosis and as a poet known only to few initiates, meets a 25-year old cook Dora Diamant. Within weeks, he does what he didn’t think it was possible: he decides to live together with a women, to share with her his bed and table. Until Kafka’s death in June 1924, apart from few days, they are never be separated. Based on the true story, Kumpfmüller writes a subtle, gentle and knowledgeable romantic novel. 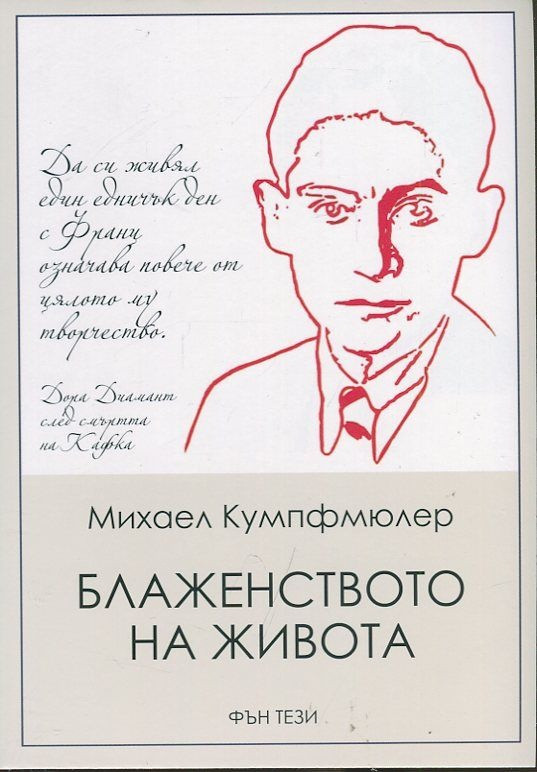 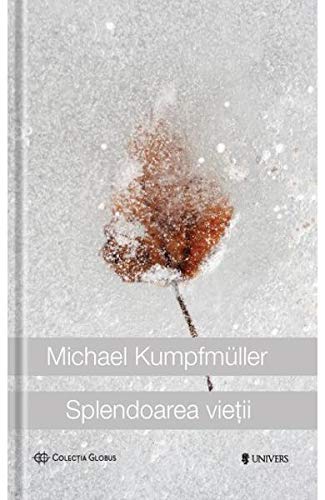 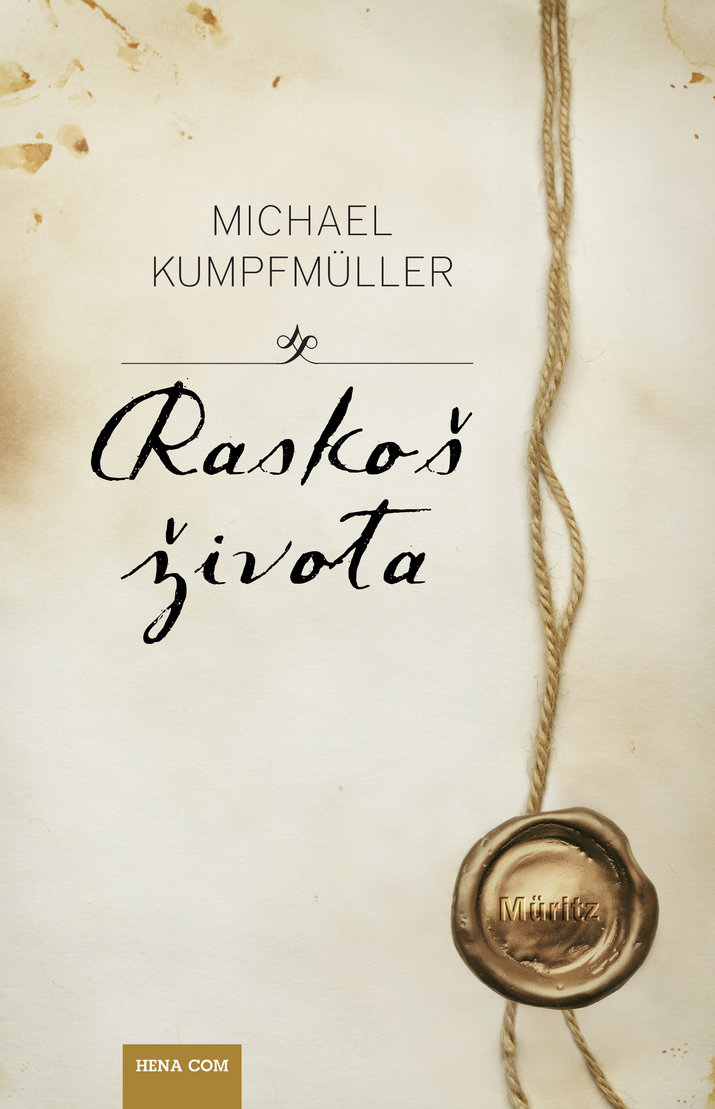