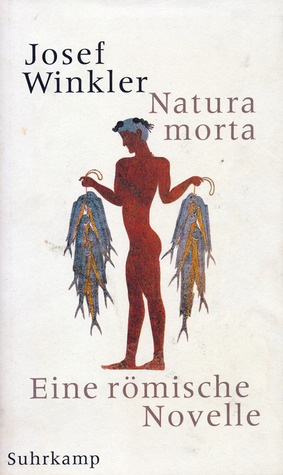 “Figs, fresh figs!“ a fat Roman woman calls in front of the gates of Vatican, standing beside a shaven man wearing a T-Shirt with an imprint Mafia. Made in Italy and holding up a plastic negro head on stick, showing it to the pilgrims passing by. Winkler’s descriptions of Rome are intrusive, the feeling that we can feel, smell, hear and see the city is almost overwhelming. His Roman novella describes the most vivid parts of the city: market bustle at the Piazza Vittorio Emanuele during the week, waiting and lingering in front of Vatican on Sunday. Among people waiting, there is the fig seller and her beautiful son Piccoletto, who actually works for a fishmonger at the Piazza Vittorio Emanuele. The way that this world – for a moment lasting an infinity – gets sucked into Piccoletto’s fate, takes your breath away. 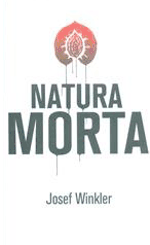