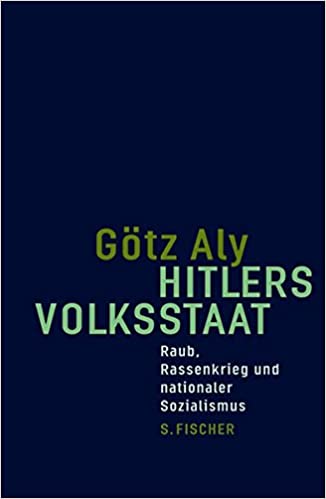 Götz Aly views the Third Reich as a dictatorship based on benefits. Hitler, the gauleiters, ministers and state secretaries acted as classic sentiment politicians. Every day they thought about what to do to make sure the mass of the German population would be satisfied. Based on the principle of taking and giving, they bought themselves their consent or at least their indifference with a plentitude of tax privileges, millions of tons of stolen food and with the distribution of Aryanized possessions of persecuted and murdered Jews from all over Europe. Germans had it in World War 2 better than ever before and they saw in the National Socialism the life form of the future – based on plunder, racial war, and murder. 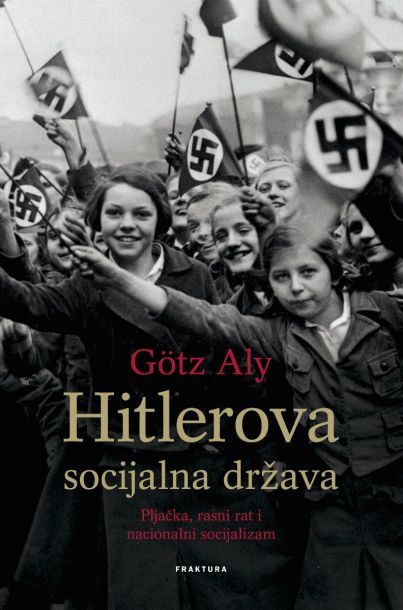