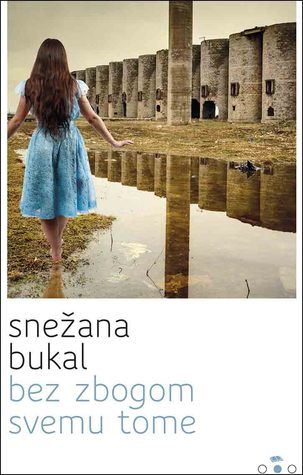 This book with short autobiographic text has two parts: the first, shorter one, written in 1989, Snežana Bukal writes in a poetical, nostalgic tone about her childhood. In the second part, written in the 1990s as the war broke out in Yugoslavia, she then changed the tone and the topic becomes exile and loss. She said in an interview for the Croatian newspaper Novi list: “As I would have lived before the 1990s to write, while later the writing has become a tool, a way how to survive.” 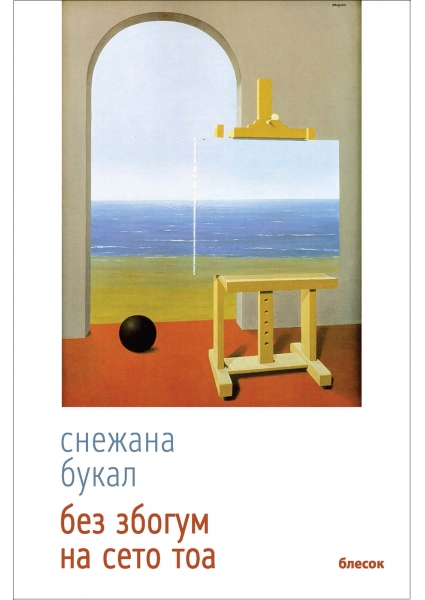