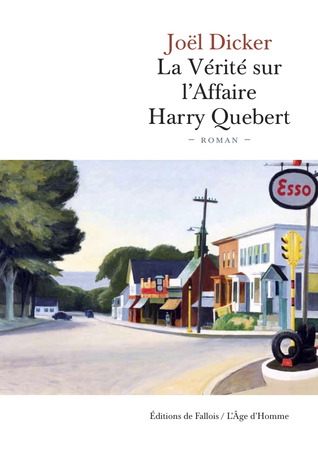 A scandal shocked a small town of Aurora on the US east coast: 33 years after the enchanting young Nola had disappeared without a trace, she is found. As a skeleton in the garden of her former lover… This cunning and allusive novel reads like a crime novel but is much more than that. It is the lead story of all news shows. A body was found in the garden of the highly respected writer Harry Québert. In a leather bag beside the body: an original manuscript of the novel that had made Harry famous. When it is confirmed that these are the remains of Nola who disappeared 33 years ago and when Harry admits having had an affair with her, the scandal gets national dimensions. Harry is arrested and accused of murder. The only one who still stands by him is Harry’s former student and friend Marcus Goldman, who is a successful writer himself. Firmly convinced of the innocence of his mentor – and in search of the inspiration for his next novel – Goldman drives to Aurora and runs an investigation on his own. 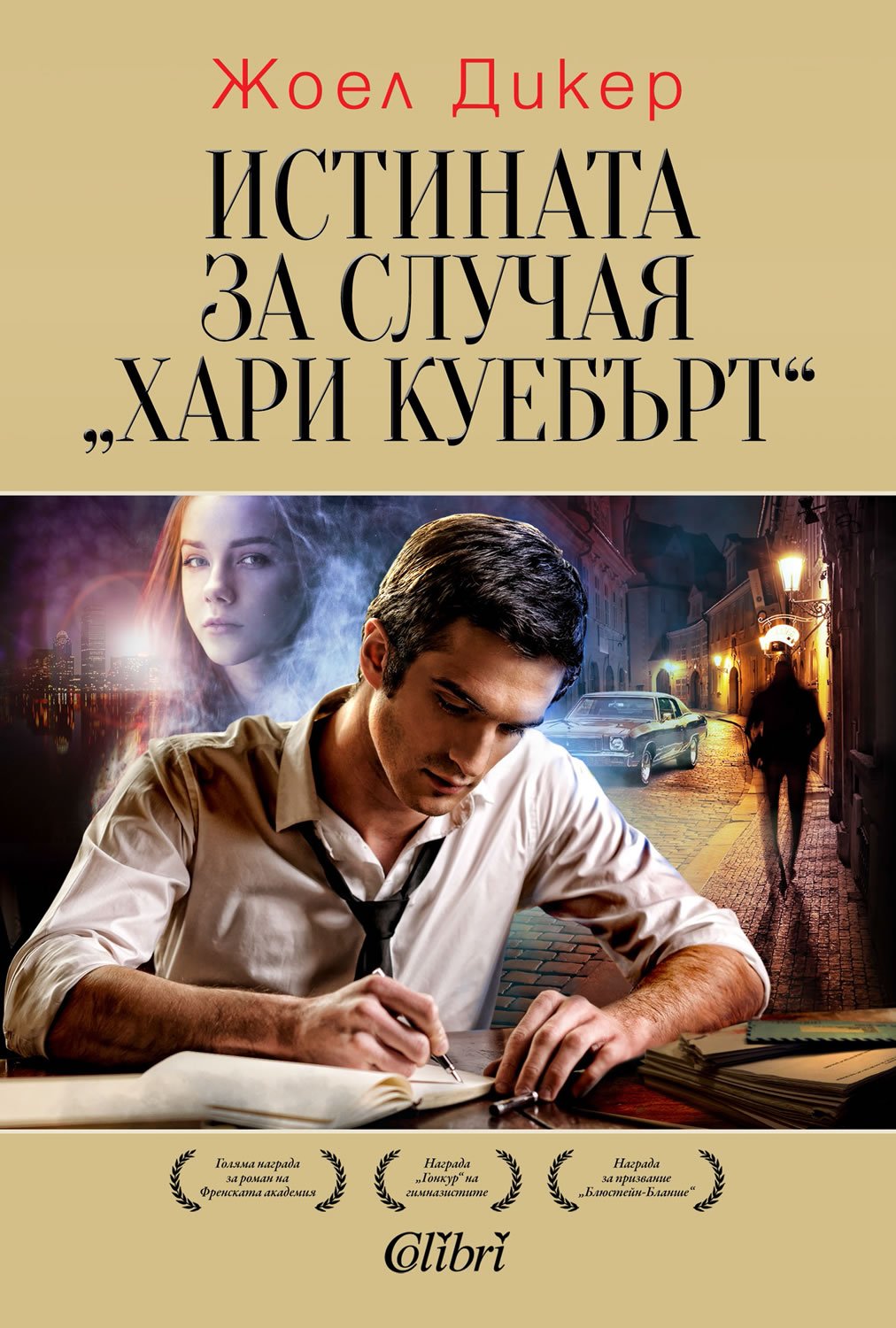 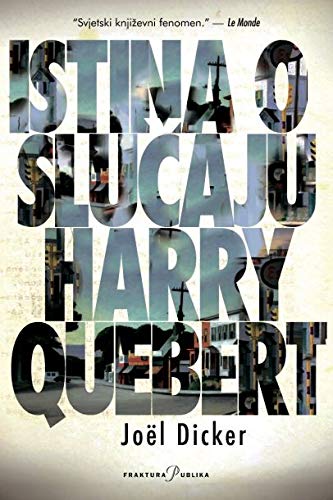 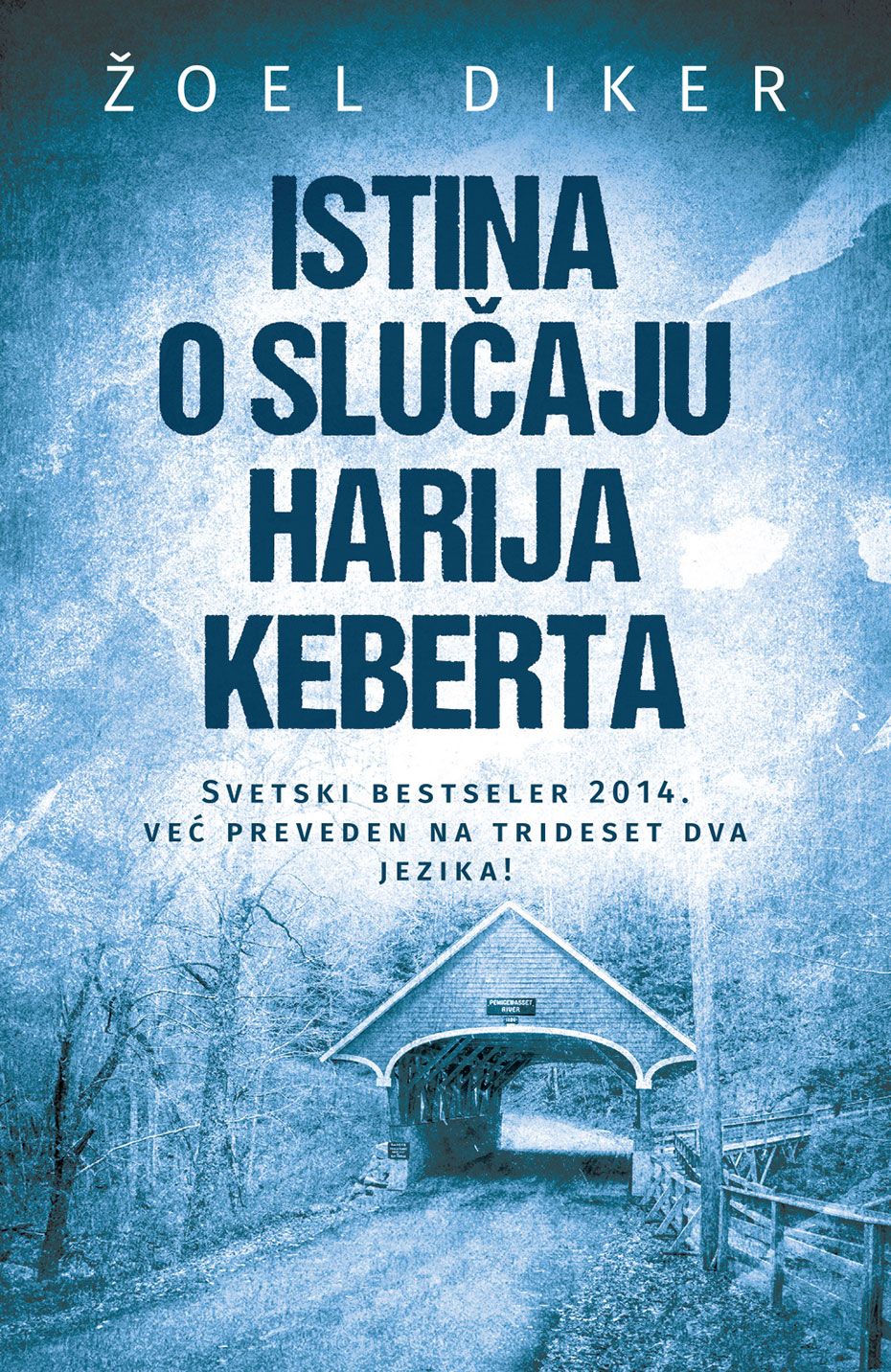