Monolog in drei Akten [A Monologue in Three Acts] is a little introduction to censorship, its perpetrators and victims, and magic and might (not only in post-Soviet societies); when the times are changing, censorship goes with the times and changes its face and demeanour, showcased here in three tirades, that are sharp as knives, image-laden, and full of pointed wit. Attached: a small image of the town Ottensheim at the Danube – prose waves from the flowing tides of the river, the coming and going of time (and lifetimes), and its transporters. Published as a bilingual first edition, the book comes with six pen-and-ink drawings by Christian Thanhäuser and an original wood cutting on the cover. It is number 19 of the on-going series RanitzDruck. 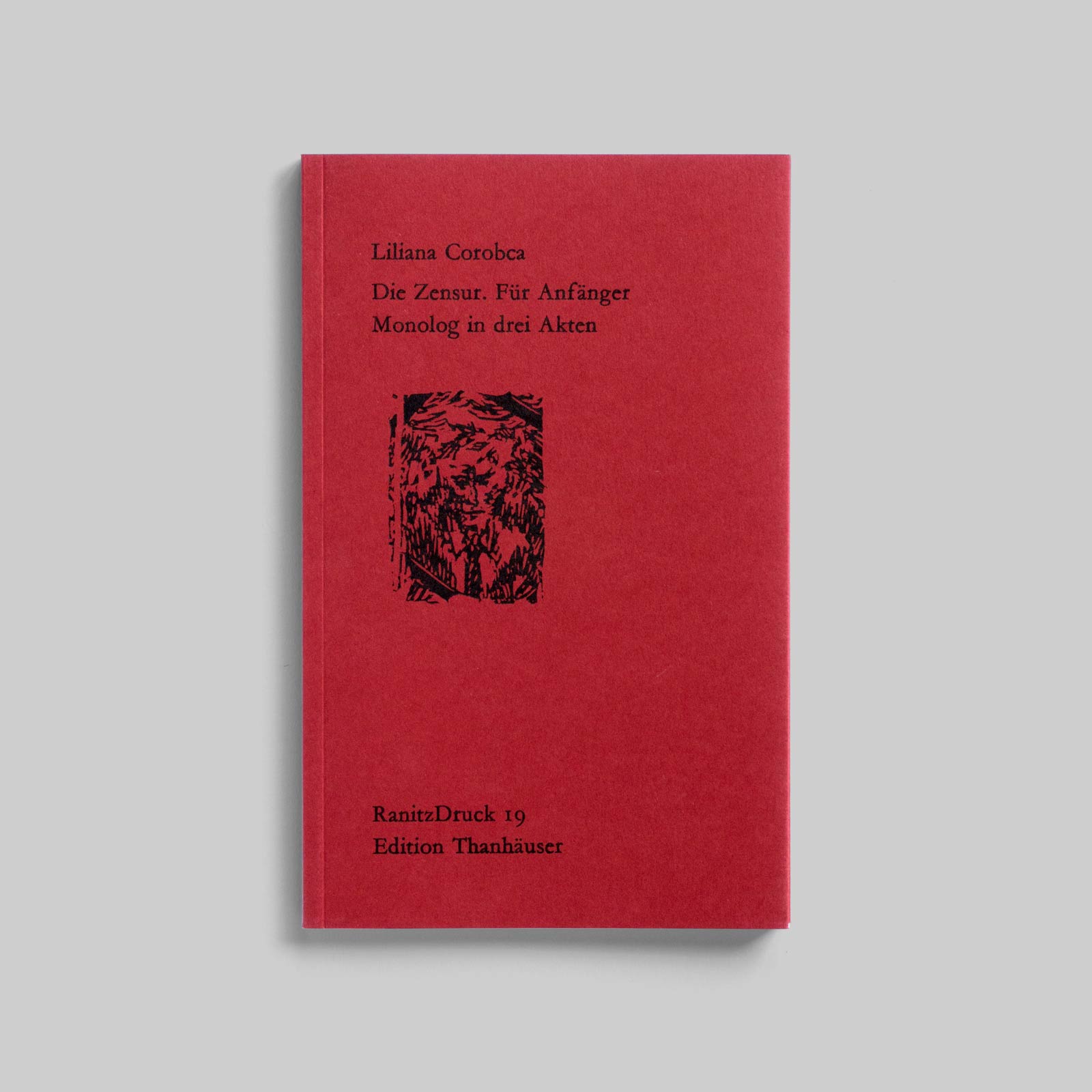