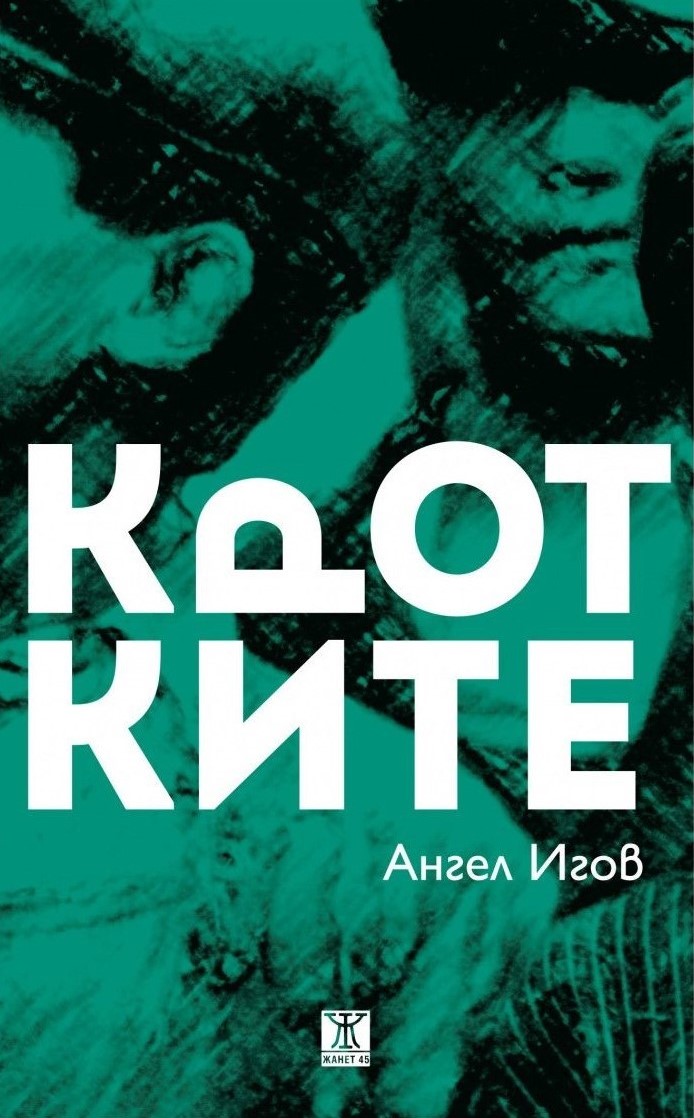 In Bulgaria, this slim book caused a minor sensation. It explores one of the country’s taboos, which so far, most Bulgarian literature has cautiously omitted: the show trials of 1944/45, through which, following Moscow’s example, former leaders were convicted and purged. In only a few months, most of the educated elite was decimated. Drawing on historic sources, Igov composes a finely spun tale of the “small man”, whose big time has finally come: The character of Emil Strezov is a young proletarian poet from the far-off countryside. He quickly becomes a supporter and swiftly rises to the upper ranks of the “cadre”, turning into a zealous prosecutor in the service of the new terror regime. It is a masterly woven story of crime and punishment, complicity and entanglement. 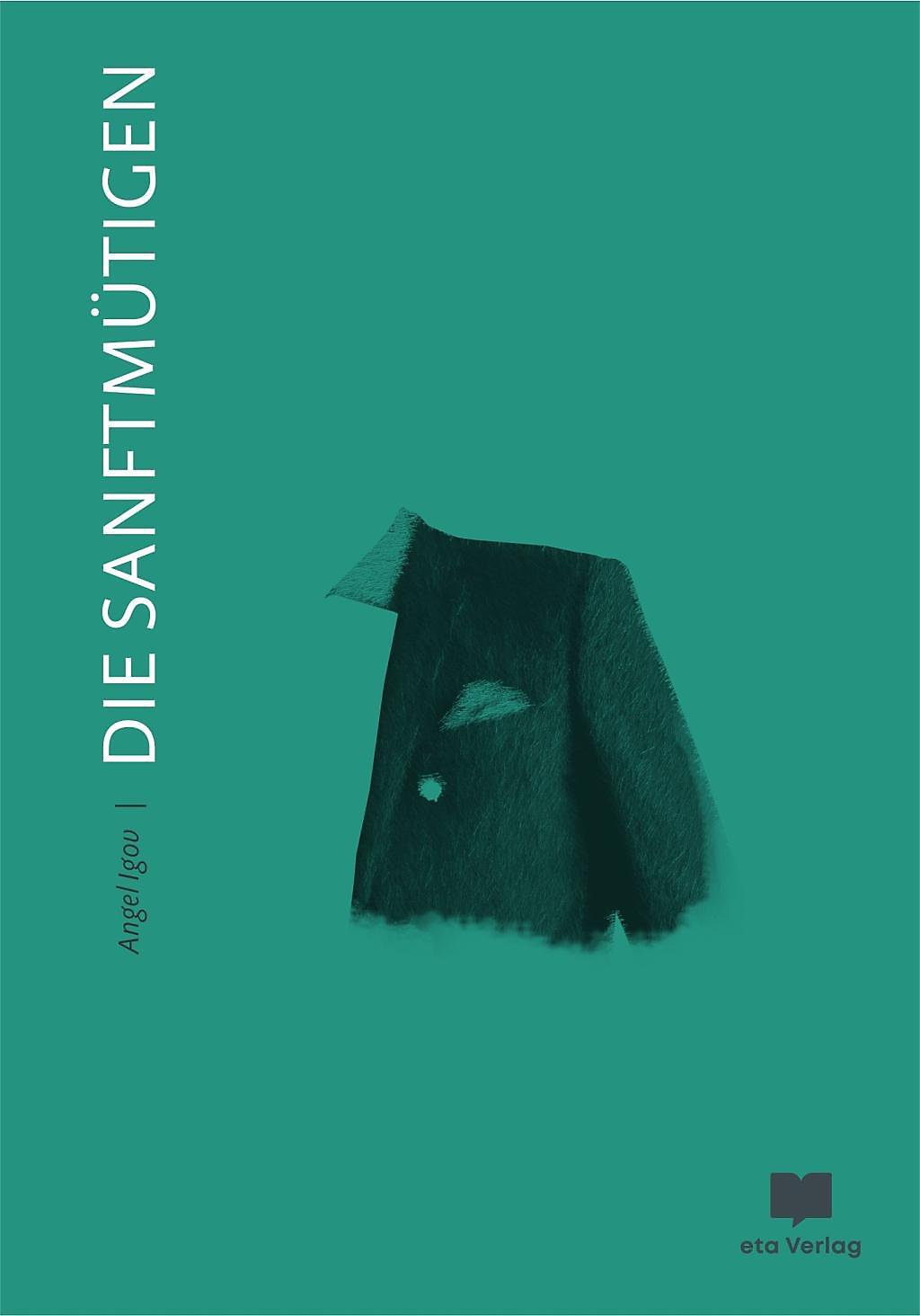