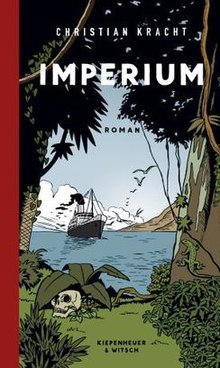 His intention was to save the world, to introduce a new religion, to establish a new imperium – to realize an utopia that would not only save himself but also the whole humanity. The journey took him far away from the destructive European civilization, which has just evolved into modernity and stumbled into the catastrophes of WWI and WWII. However, in the isolation of the South Seas, in a colony of the Wilhelmine Germany, a sun-praying, quirky vegetarian becomes engulfed in the vortex of insanity – an ominous sign of the coming terrors of the 20th century. 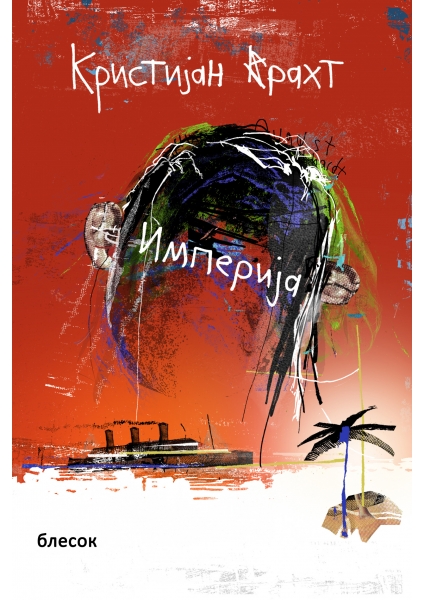 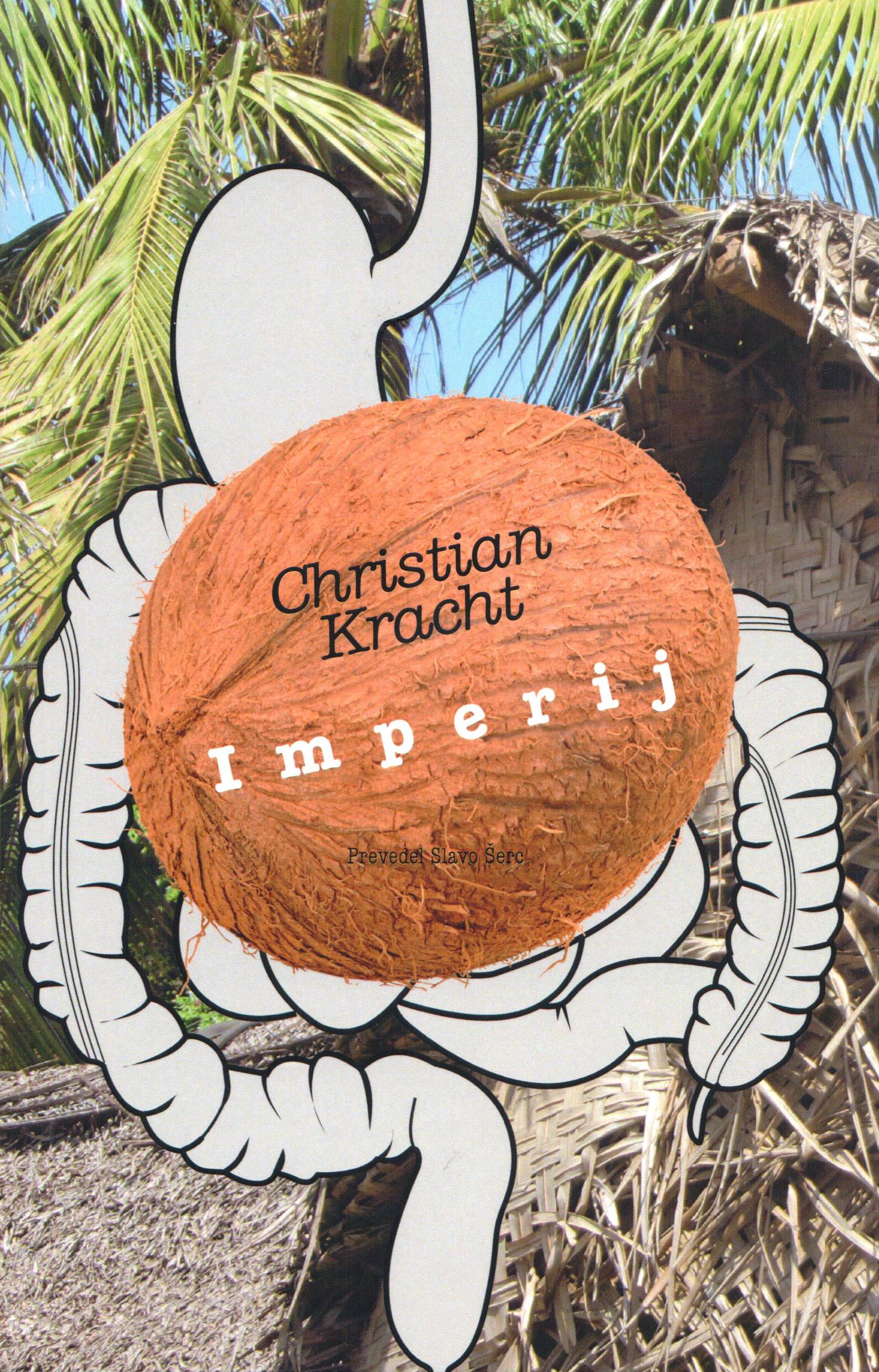 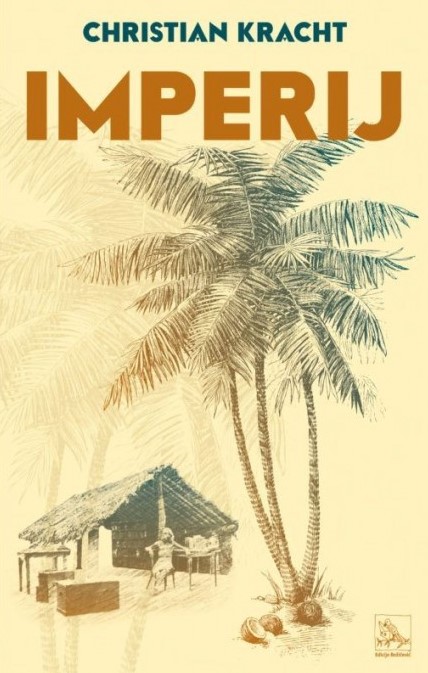