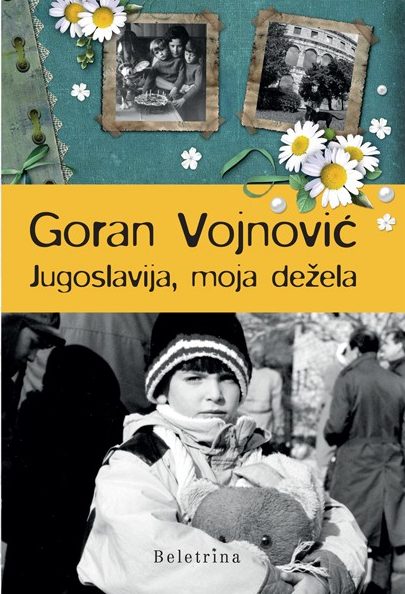 When Vladan Borojević googles the name of his father Nedelko, a former officer in the Yugoslav People’s Army supposedly killed in the civil war after the deconstruction of Yugoslavia, he unexpectedly discovers a dark family secret. Vladan’s discovery that he is the son of a fugitive war criminal sends him off on a journey round the Balkans to find his elusive father. On the way, he begins to understand how the falling apart of his family is closely linked with the disintegration of the world they used to live in. The story of the Borojević family deals intimately with the tragic fates of the people who managed to avoid the bombs, but were unable to escape the war. 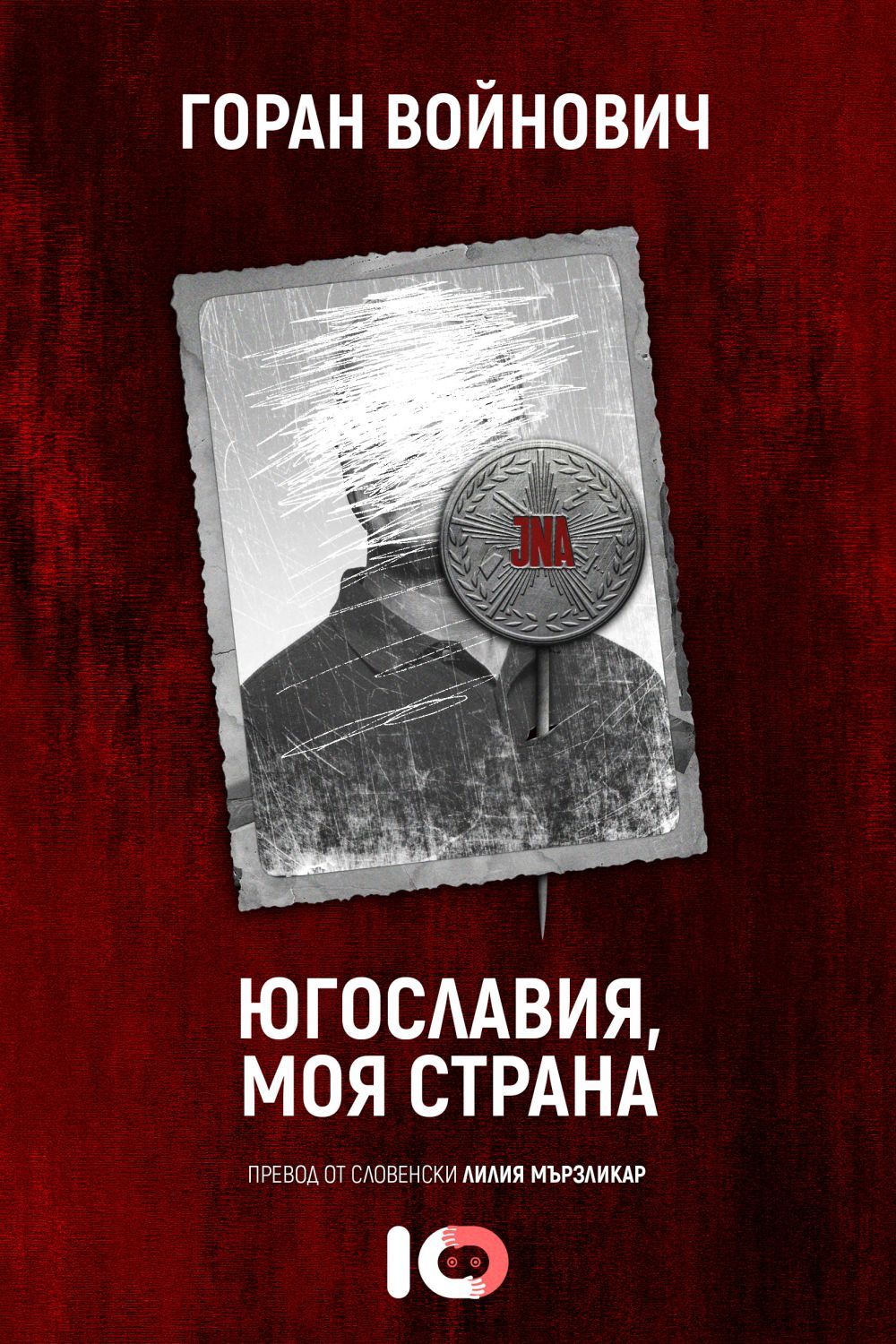