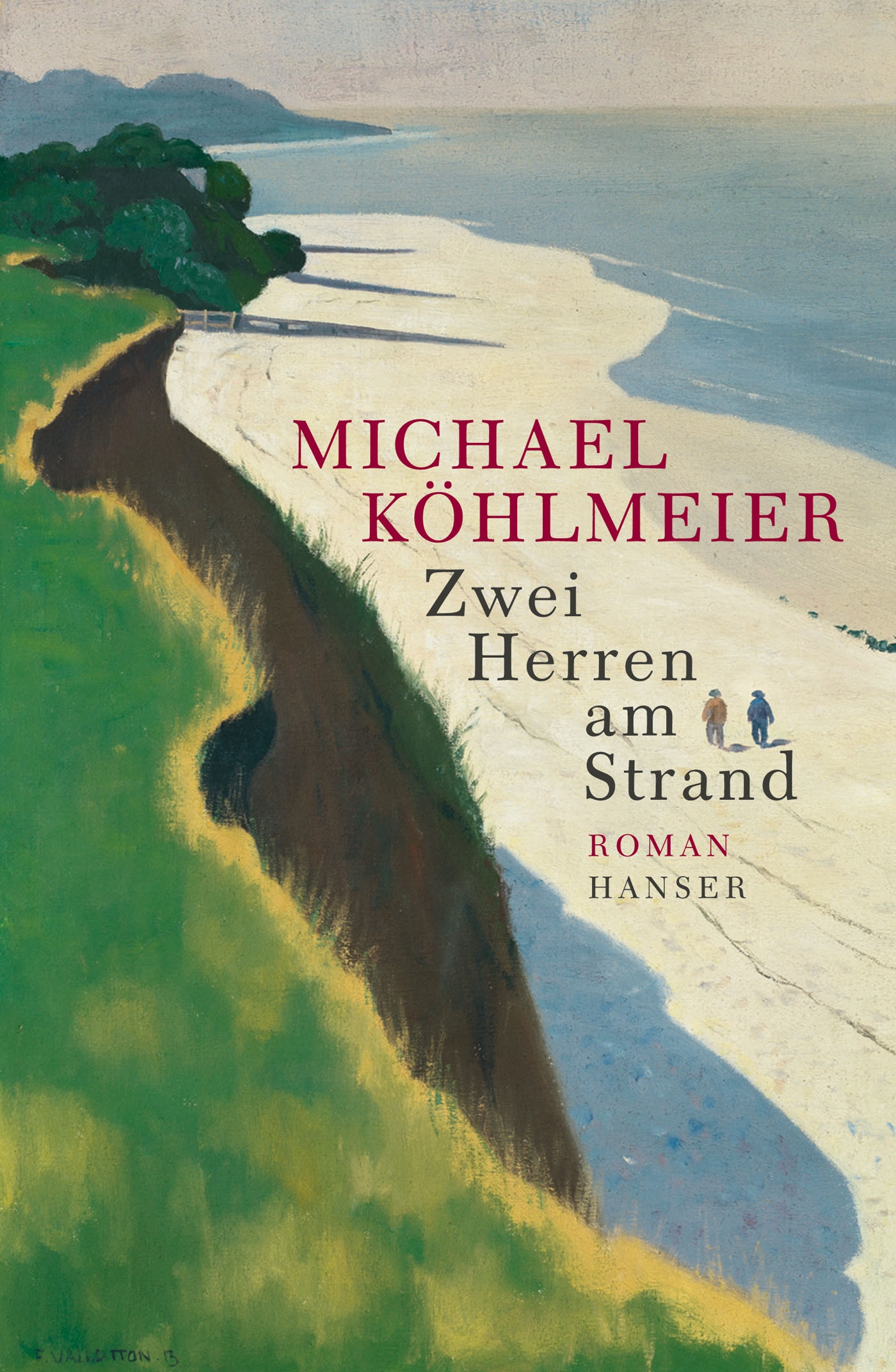 An intriguing novel about Charlie Chaplin and Winston Churchill: a story of two friends who could not be more different but united in their fight against the evil, each in his own way. The former is the world-renowned comedian who created the masterpiece The Great Dictator, while the latter used his will to resist to lead the whole nation through the war against Adolf Hitler. Michael Köhlmeier is a great and imaginative storyteller who recognized what is special about this incredible couple: the history of the 20th century between arts and politics, comedy and gravity. 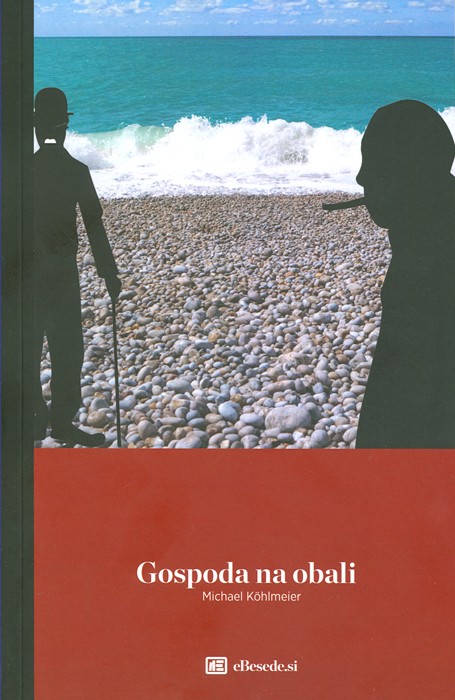