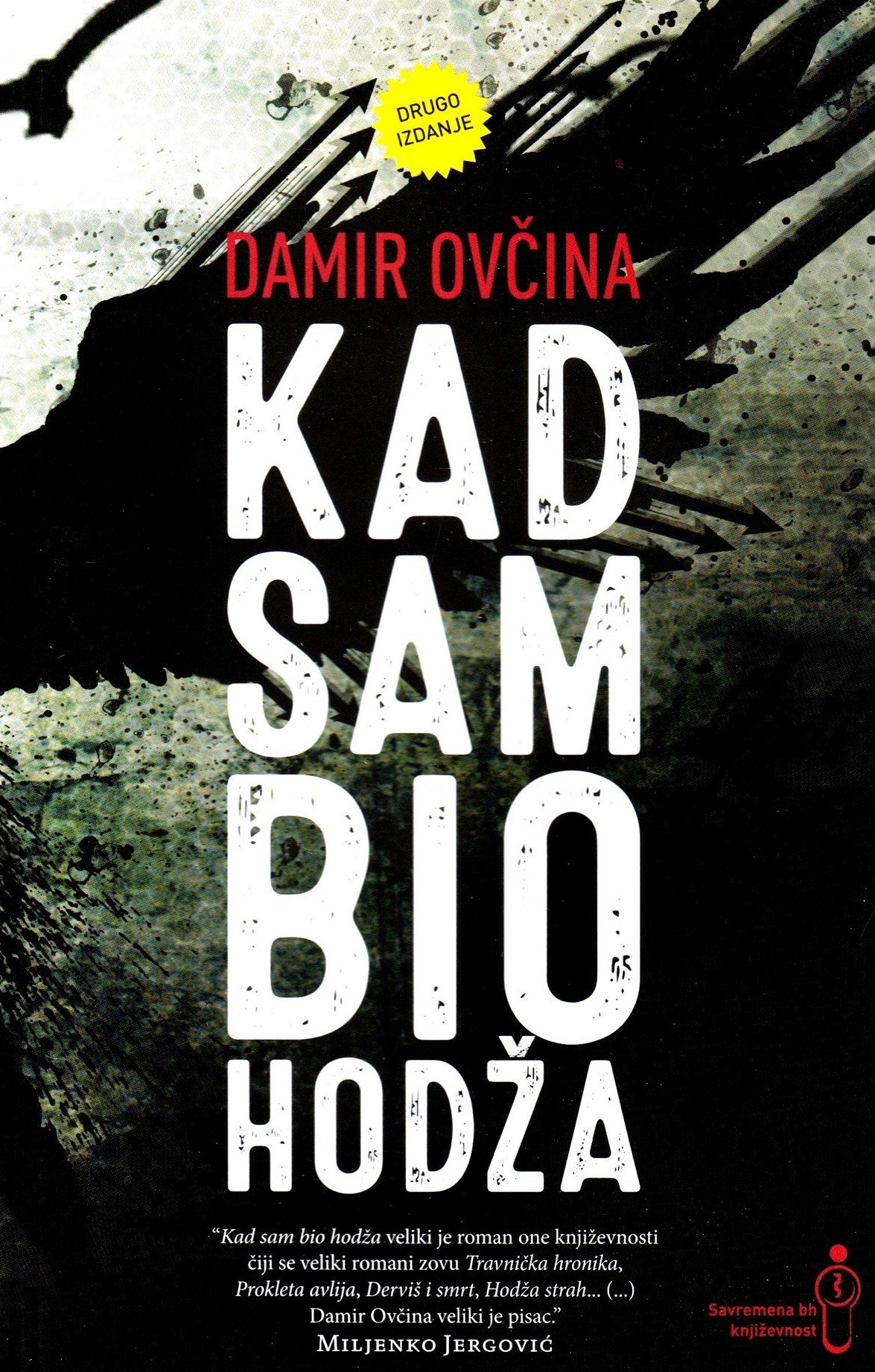 During the Bosnian War, Damir Ovčina was trapped inside Sarajevo for several years. Now he has published a stirring autobiographical account of those times: A country collapses, a war breaks out. A 18-year-old young man gets locked down behind enemy lines in the city of Sarajevo. There he needs to survive for two years, cut off from his father. Shamed by the occupiers, his task is to bury the dead, yet he also comes to the aid of the living. Far away from prying eyes, he meets a woman. It is then that he, for the first time, rebels against his tormentors. Eventually, he escapes and joins the underground movement. Literature in the vein of Varlam Shalamov or Vasily Grossman. This book is more than just a chronicle of difficult times, it is a testament to people, namely, the darkness and light inside each one of them. 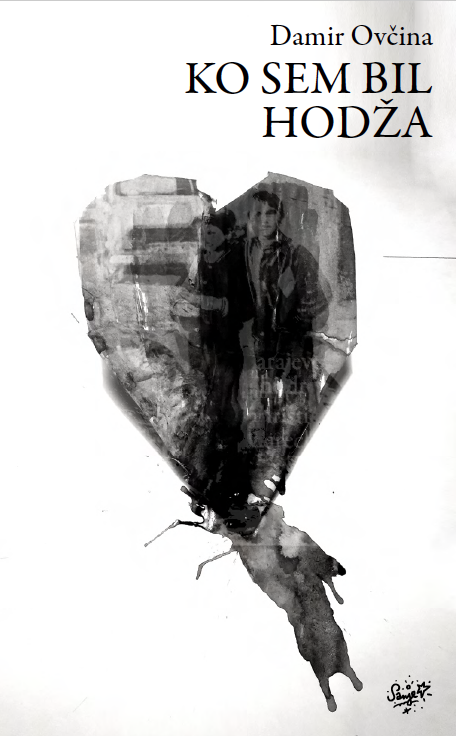 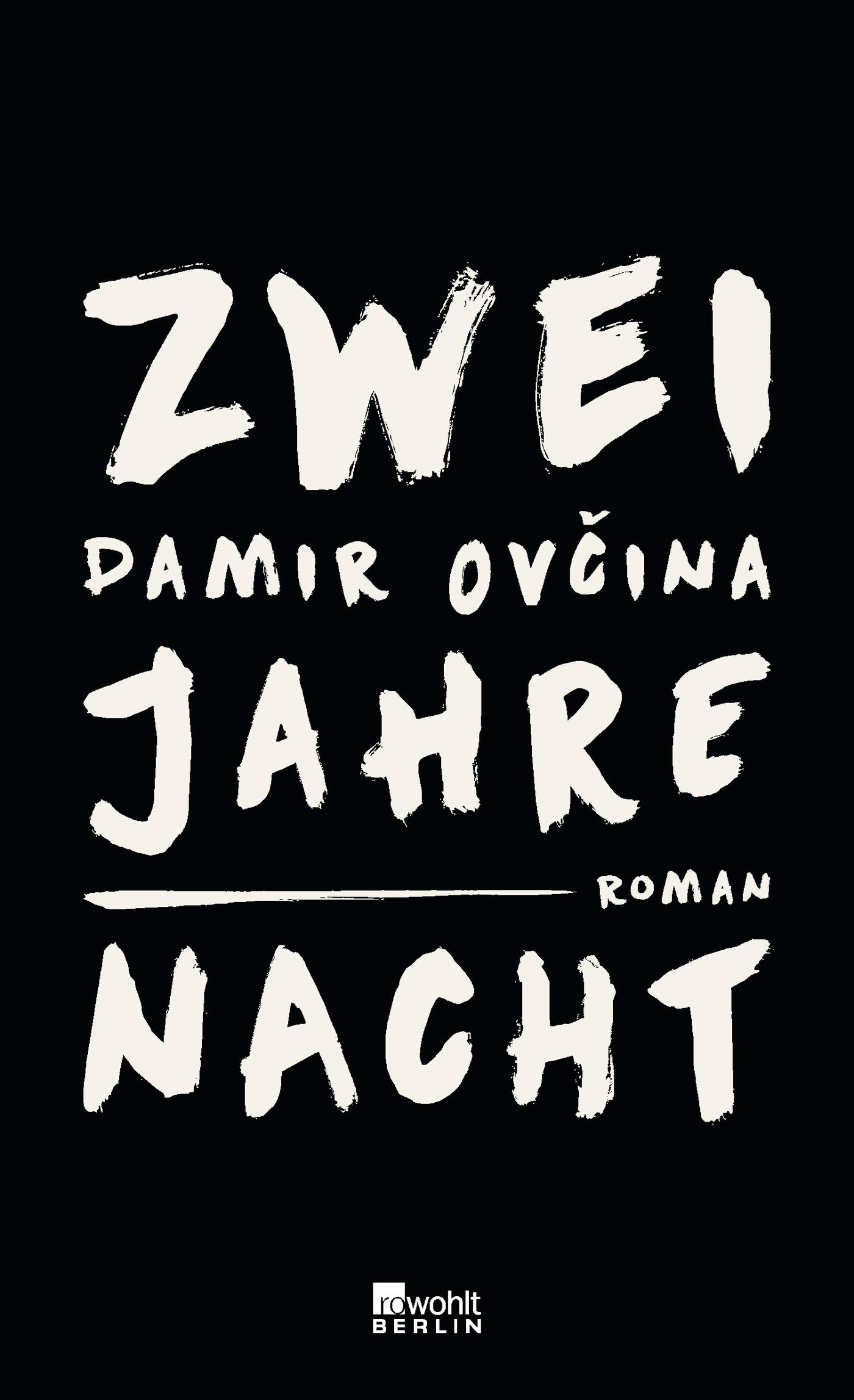