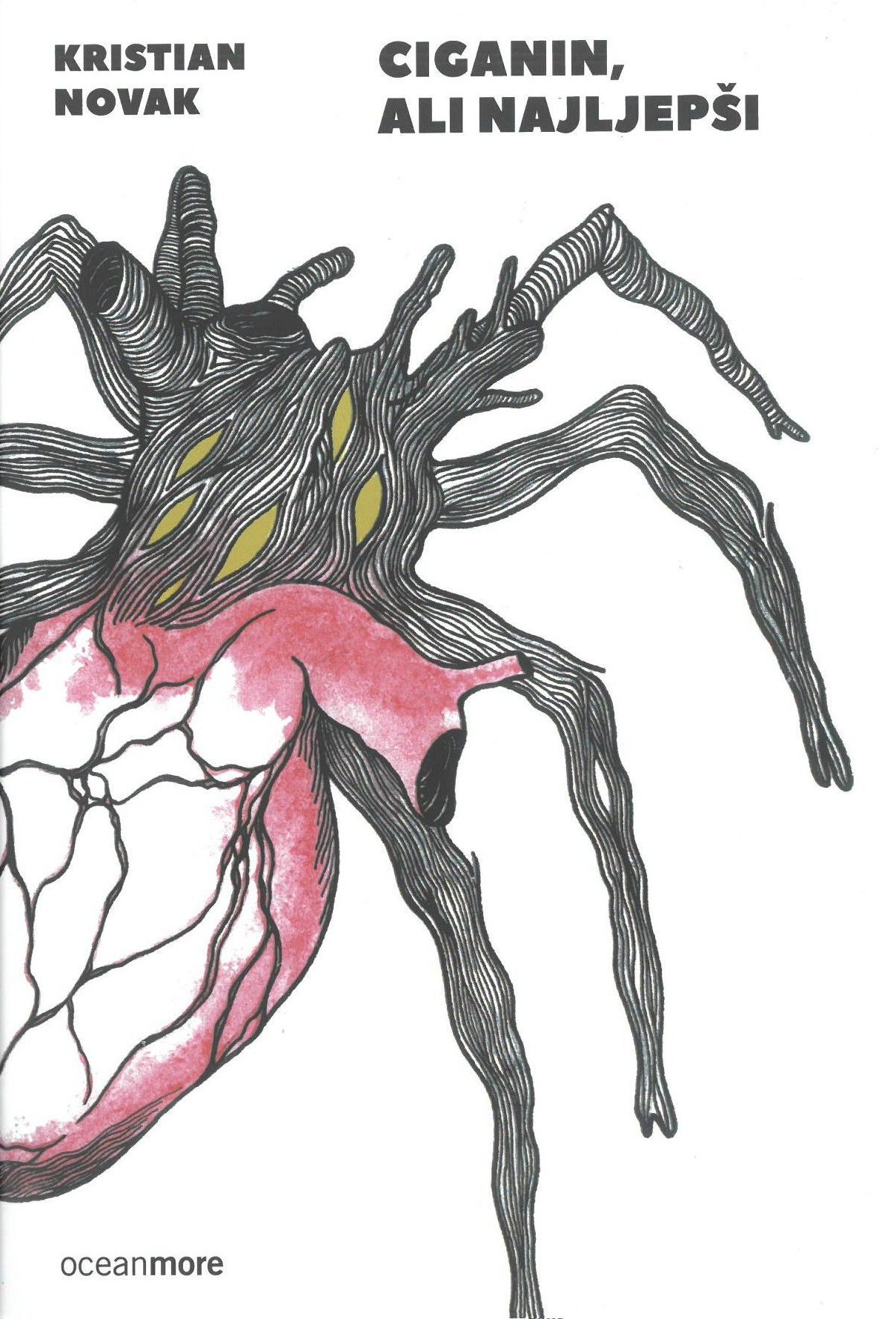 Ciganin, ali najljepši [A Gipsy, but the Handsomest] is a literary tour de force. People on the margin, who are typically condemned to stereotypical supporting characters, are lent a voice by the author who depicts reality as it actually is. The young Roma Sandi falls in love with Milena, a 40-year-old divorcée who has just lost her job. Nuzrat, a Kurd from Mosul, is in search of a better live and tries to escape danger. Plančić, the PR man of the Zagreb police force, is working to cover up a scandal. In the midst of all of these stories there suddenly appears a corpse. One can read this novel as a simple crime story, yet under the surface the author paints a detailed portrait of our times and uncovers the tragedies, which take place in our imminent surroundings. The novel was selected as the novel of the year and has already been adapted for the stage. 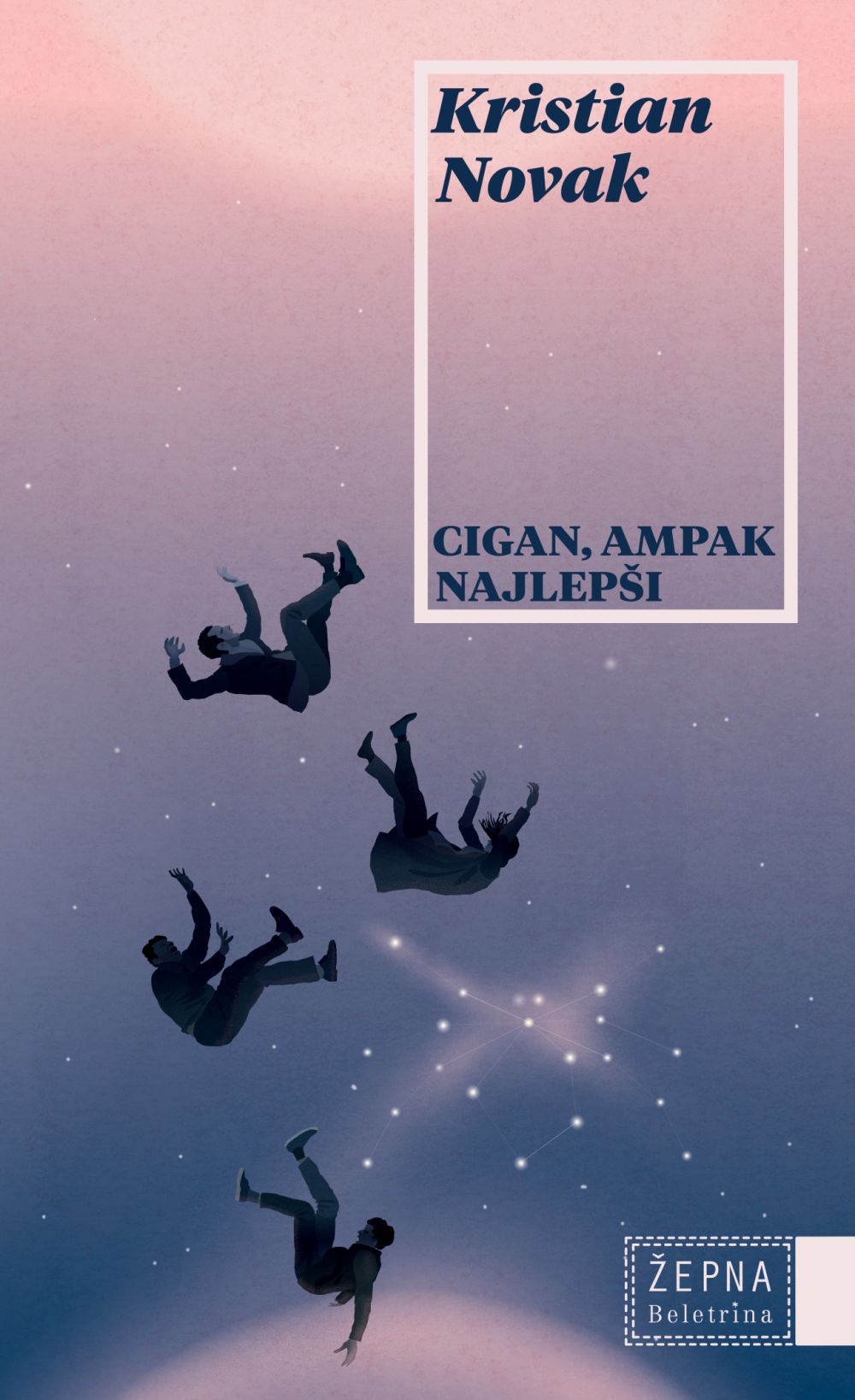