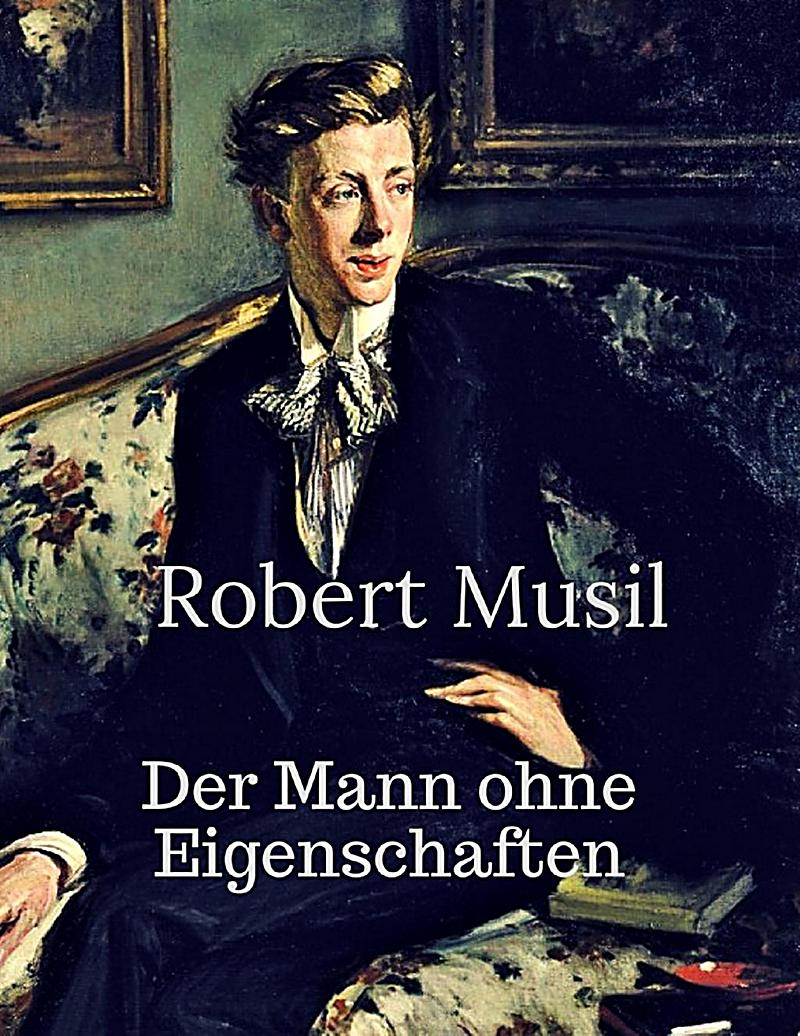 The Man Without Qualities, Robert Musil’s main oeuvre, is considered one of 20th century’s most influential novels. The novel was published from 1930 on in three separate volumes. At the centre of it all is Ulrich, a young intellectual in search of a fulfilling and gratifying reason to exist, both professionally and personally, and who in many ways resembles Musil himself. Musil dubs Austria-Hungary and its overwrought and stuffy structures and apparatus “Kakakien”, pointing to the Habsburg monarchy’s imminent demise. The novel serves as a reminder on how story-telling and essayistic recordings of the world can be interwoven in a masterly fashion. 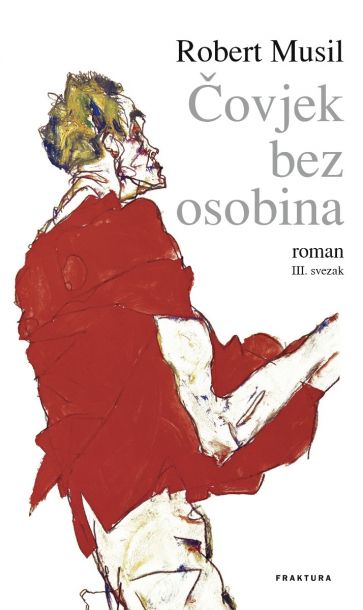