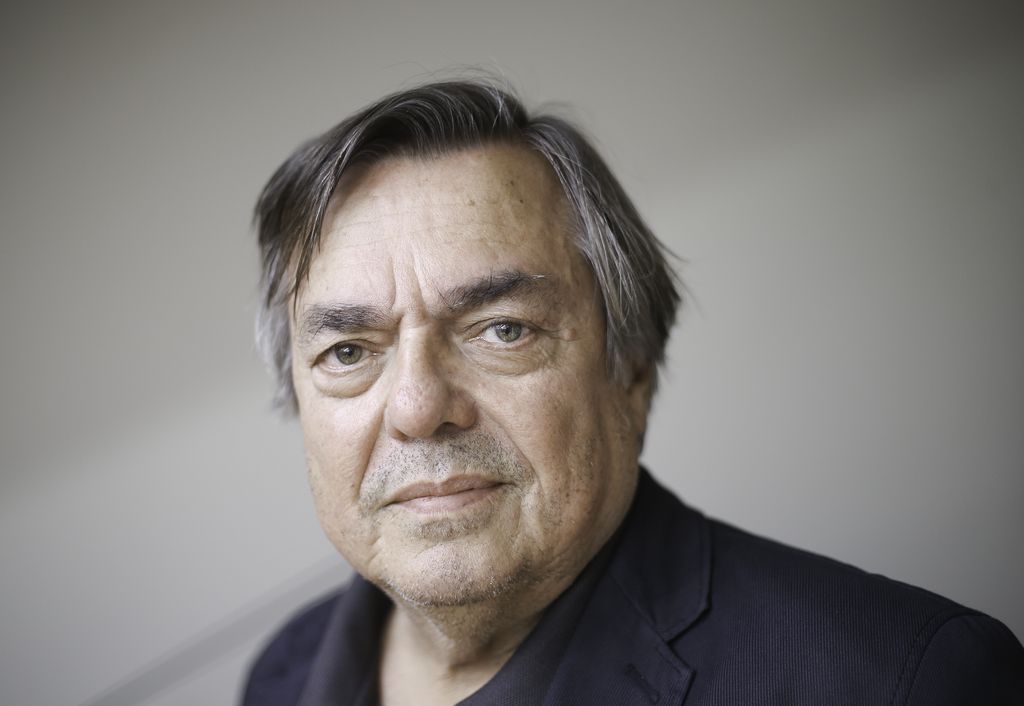 The Austrian State Prize for European Literature is awarded annually to celebrate the literary oeuvres of European authors who have garnered widespread international acclaim. The list of past winners include Claudio Magris (2005), Lyudmila Ulitskaya (2014), and Mircea Cărtărescu (2015). Now the Slovenian author Drago Jančar as been awarded the prize, which is endowed with a purse of 25,000 €. His latest novel Wenn die Liebe ruht (Zsolnay 2019), translated impeccably into German by Daniela Kocmut, was meant to be presented at this year’s Common Ground. Having worked both with the author and translator, Traduki is delighted about this wonderful announcement.