THEM AND US | US AND THEM

Last year´s Balkan Film Week program angled itself towards the notion of borders and suggested we think about the ways in which they separate and/or distinguish identities, spaces, and bodies in a historical sense. The recent resurgence of violence in the context of border control also raises several interrelated questions regarding subjectivities and its convolutedness that implies deviation, manipulation, and fragmentation. Based on these implications, the symptom of “otherness” (firmly grounded in critical theory) can be historically traced to designate those “at odds with others”. Categories of age, sex, gender, as well as personal and public spaces describe and/or mark subjectivities, implying possessions of different and diverging experiences in them and us.

The categories between themselves can seem divergent and different, yet their binary nature precisely includes the relation of one towards the other. The question of how different identities coexist and how do they come together in conversation, is the theme of this year’s Balkan Film Week. The suggested categories do not necessarily insinuate opposition or oppression, but they are measured against each other, thus interdependent of those opposed. In comparing or mirroring (identities) there is also a possibility to establish difference through quantifying a lack of something or a profusion. In this respect, the relation between our presumed subjectivity and those “outside” of us, can be seen as complimentary and diverse in the sense that its understanding suggests learning and enjoyment in that diversity.

The void between different subjectivities is often filled with content of certain political nature. In striving to erase the premise used in the public discourse where “them and us” spells out “them or us”, this year’s program observes how these different subjectivities coexist in contemporary Southeast Europe. The selected films approach topics of dichotomies between identities and the political in-between those two, as potentially socially constructed and thus not a pregiven condition in constructing difference and “otherness”.

The ongoing events still yield uncertainty, loss, and change, and in these times particularly we strive to remind ourselves, and acknowledge, that “them is us” as much as “us is them”. 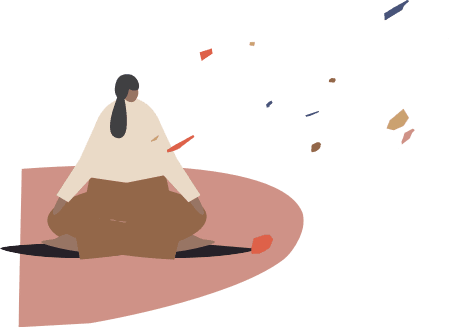