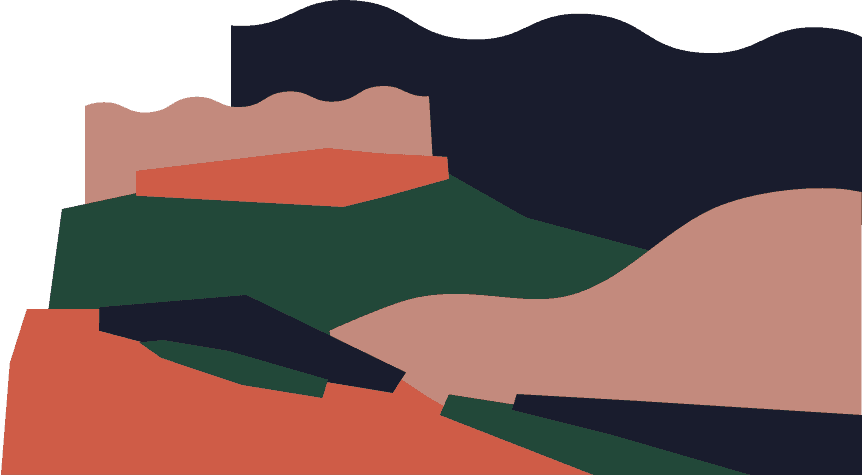 The Balkan Film Week in March 2020 served as a teaser for the project Common Ground – Literature from Southeast Europe, which presents the Western Balkans as the Region in Focus at the Leipzig Book Fair 2020-2022 and promotes the Southeast European writers and their fascinating literature in the German-speaking world.

The overall theme for this year is Origin and Belonging. And so, the eight films presented at the 2nd Balkan Film Week talked about being or not being a certain kind of way, about us and them.

You can find more about the Balkan Film Night which took place this June as part of the Long Night of Ideas here:

A Shelter Among the Clouds (Streha mes reve)

In the rugged highland idyll of a small Albanian mountain village, life is surprisingly multi-cultural: Besnik the shepherd is used to compromises thanks to his catholic mother, his communist father and his Muslim and orthodox Christian in-laws. However, the peaceful co-existence in the village and in his own family is put to the test when Besnik makes an incredible discovery: while praying in the local mosque he uncovers the ancient mural of a Christian Saint, hidden behind the plaster.

Marija (33) grew up in a family that lives Yugoslav ideals even today. She had always felt that her family's ideals were her own, until life in a different direction. When she founds her own family, she begins to question her parents' and grandparents' values, as well as her own, and if her family environment is how she wants raise her son. A journey through the family history, with Marija opting for a "new beginning" in a totally different environment, setting up a new home in Sweden.

When I Was a Boy I Was a Girl (Ja, kada sam bila kinac, bila sam klinka)

Goca is a transvestite in Belgrade, the capital city of a country where organising or participating in a gay pride parade is forbidden. She is raising a daughter who is actually her niece. Although her very young boyfriend doesn’t respect her, Goca still loves him and manages to retain her sunny, open-minded nature. She risks her life to earn money for the family. On her thirty-ninth birthday she decides to celebrate her coming-out on stage in front of a live audience. And so she tells them the story of her life: “When I was a boy I was a girl."

Forty days after the death of his father, Lary, a doctor in his forties is about to spend the Saturday at a family gathering to commemorate the deceased. But the occasion does not go according to expectations. Forced to confront his fears and his past, to rethink the place he holds within the family, Lary finds himself constraint to tell his version of the truth. A vivid portrait of Romanian society by Cannes-winning director Cristi Puiu.

A documentary essay about the relationships among Mediterranean men and their games. The film takes the form of a travelogue across Croatia, Italy, Slovenia and Turkey, and examines men, young and old, who come together like their ancestors did - to play games. During filming, however, the director suddenly faces a serious creative crisis and turns the camera on himself, turning the film into a playful homage to absurdity.

A group of German workers sets off to a construction site in the border region between Bulgaria and Greece. This foreign land and its breath-taking landscape awaken the men’s sense of adventure. But they are also confronted with their own prejudices and mistrust due to the language barrier and cultural differences. The stage is quickly set for a showdown when men begin to compete for the recognition and sympathy from the local villagers.

UT Connewitz is the oldest cinema in Leipzig and one of the oldest in Germany. In 2001, a group of motivated culture lovers set out to breathe new life into the venue, founding UT Connewitz e.V. with the purpose to make the space available to culture enthusiast and keep the old-world charm and ambiance of past times alive.

Thank You to the UT Connewitz!