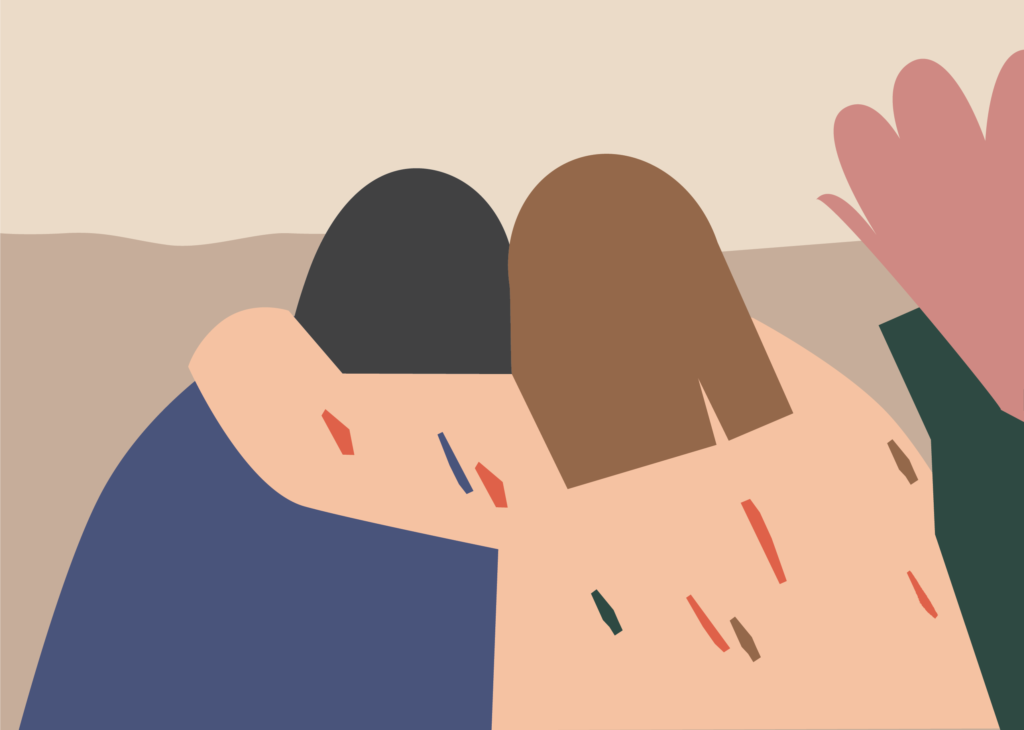 Congratulations to the Slovene translator an interpreter, Amalija Maček, this year’s recipient of the Fabjan Hafner Prize. The prize is awarded in honour of translator, poet, and literary scholar Fabjan Hafner (1966–2016) whose work was vital for Slovenia and was presented for the first time in 2017, to acknowledge outstanding translations from the German in to the Slovene language.

Amalija Maček has translated countless books into Slovene, including titles by Ludwig Wittgenstein, Walter Benjamin, Bertolt Brecht, Marlen Haushofer, Ilse Aichinger, Josef Winkler and Terezia Mora. With the support of TRADUKI the translations of Franz Kafka’s Briefe an Milena and Ilma Rakusa’s Mehr Meer were published, to name a few.