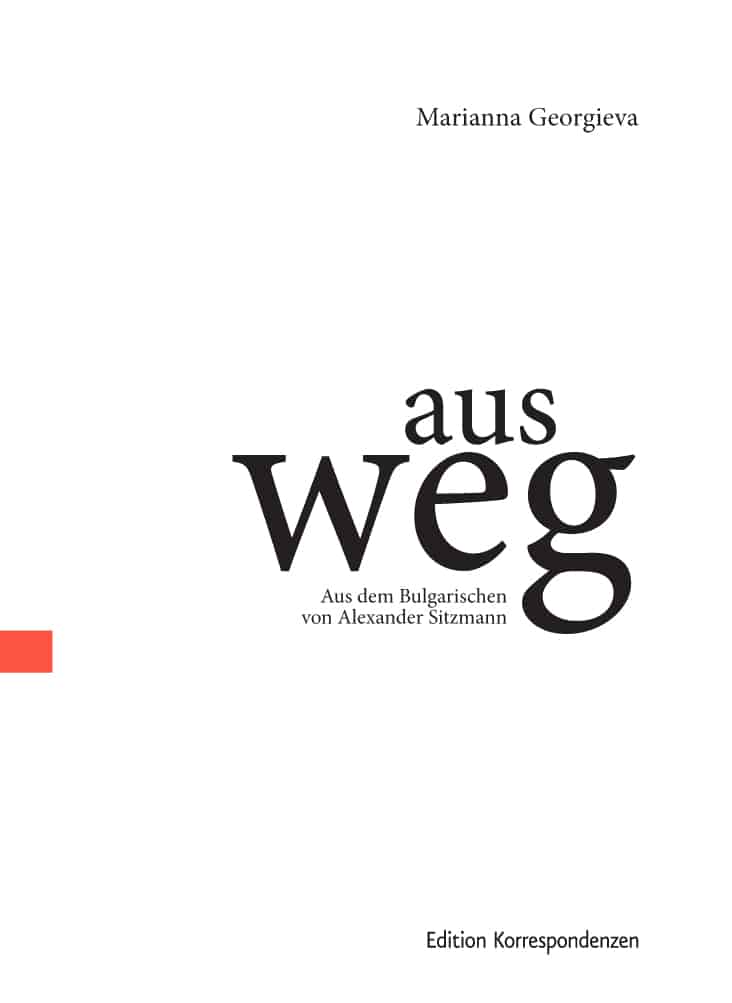 In 2020, we continued our fruitful collaboration with Literaturvereinen Leselampe and prolit in Salzburg. We planned a Tradukita Poezio evening for 21st October with the Montenegrin writer Pavle Goranović and his Slovene colleague Stanka Hrastelj. Unfortunately, Pavle Goranović was not able to travel to Salzburg, but he sent 2 short videos, in which he read some of his poems. Stanka Hrastelj had to cancel a day before the event due to similar travel restrictions but was with us via Zoom.

Together with the translator Jelena Dabić, Petra Nagenkögel and Annemarie Türk it turned into a wonderful event, with the audience listening intently to the poems in their original languages and the German translation.  The number of sold books after the reading, as well as the numerous notes and calls the next day, bear testament to the power of literature. It is proof that poetry holds a special place in the hearts and minds of many people in these trying times.

The last volume in the Tradukita Poezio series, Marianna Georgieva’s ausweg, is published this November.

Our New Series Kicked Off in Style!