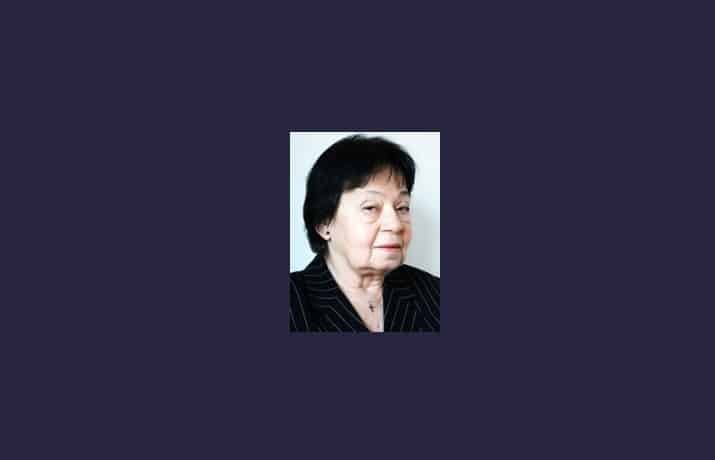 Starting in the late 1960s, the Germanist translated numerous titles, mostly fiction, from German into Serbo-Croatian, and later, into Croatian. She focussed predominantly on writers from Austria, among them Hermann Broch, Thomas Bernhard, and Ingeborg Bachmann. For her work she was awarded the Austrian State Prize for Literary Translation in 1989.

In collaboration with the Traduki translation grant programme, Truda Stamać translated several books into Croatian, including Ingeborg Bachmann – Paul Celan. Correspondence in 2013 and Uwe Johnson’s novel Speculations About Jakob in 2012.

With Truda Stamać gone, the guild of translators has lost one of its most committed, precise, and meticulous members. In her hands – and heart – the most challenging of texts could be certain to be in good care.

We will miss her dearly.

»All the Faces of Death« – Interview & Reading