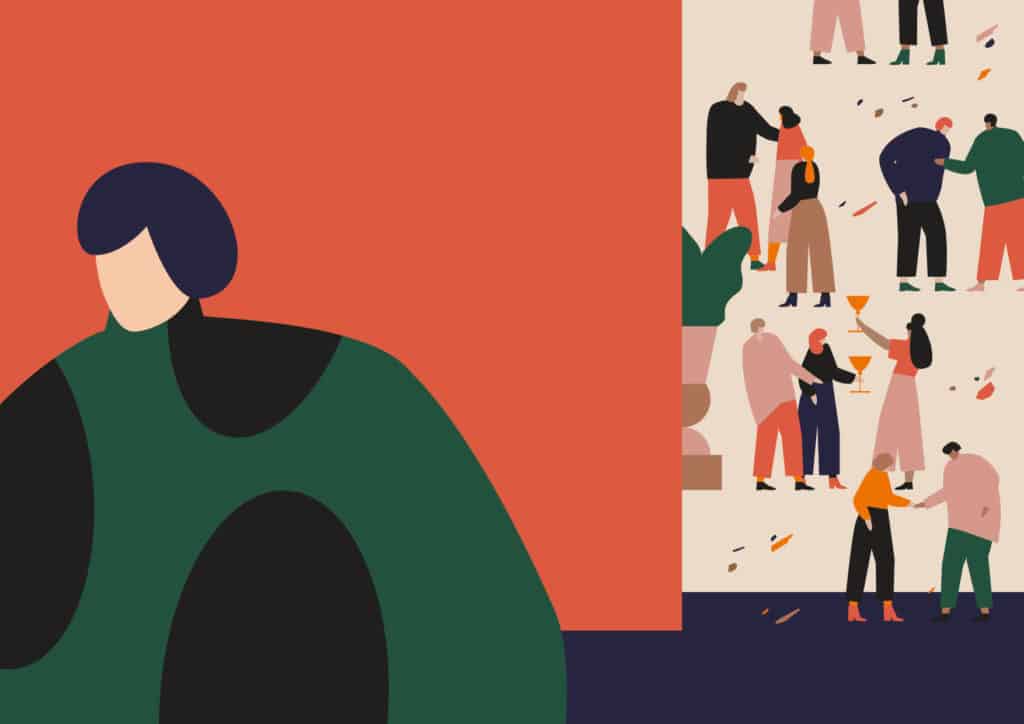 What would the Traduki network be without the wonderful work of translators, who often remain “invisible”? And so we are all the more pleased when translators are put in the spotlight and their work is recognised with the accolades it deserves.

We congratulate – full of joy – Iva Ivanova, this year’s winner of the Austrian State Prize for Literary Translation. Ivanova studied German and has been working as a freelance translator since 1982. Her numerous translations into Bulgarian include works by Franz Kafka, Stefan Zweig, and Alex Capus. Traduki supported Ivanova’s translation of Mirko Bonné’s Lichter als der Tag and Juli Zeh’s Corpus Delicti. Ein Prozess among others.

We also warmly congratulate Andy Jelčić. The Croatian translator, writer and publicist, who received the Austrian State Prize in 2017, was recently decorated with the renowned Josip Tabak Translator Prize, awarded by the Croatian Translators’ Association. Jelčić was honoured for his masterful translation of the historical tome Der erste Weltkrieg 1914–1918 und das Ende der Habsburger Monarchie by Manfried Rauchsteiner. He also received a special award from the Austrian Federal Ministry for Arts, Culture, the Civil Service and Sport for the translation of the 3rd volume of Robert Musil’s The Man Without Qualities. Both translations were supported by Traduki.